Home Switch How to Get Paper Mario on Nintendo Switch 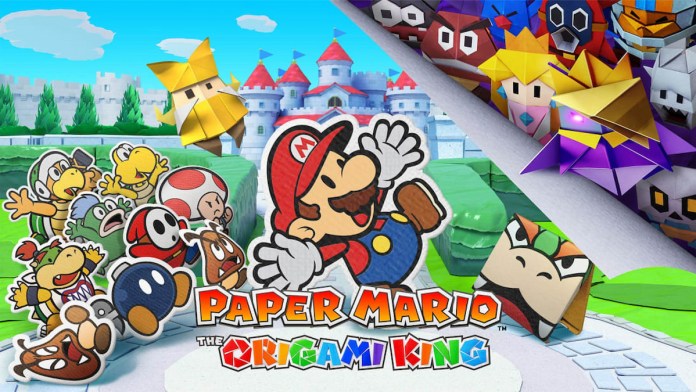 Nintendo has announced that its N64’s Paper Mario will be available to the Switch Online Expansion Pack service starting next week.

The gaming giants took to Twitter to make the announcement which says that the the N64 classic will become the newest game that will be exclusive to Switch Online subscribers who have a premium membership.

For players who aren’t quite familiar with Paper Mario, it was originally released for the N64 in 2000 and it went to become the first in a series of Paper Mario spin-off games to be released.

In early November, Nintendo also stated that it would continue to improve and expand its Switch Online service to give the subscribers a better and improved experience. This announcement was made not long after Nintendo launched its premium Expansion Pack membership.

Here’s Nintendo’s official description for Paper Mario: “After Bowser steals the Star Rod and kidnaps Princess Peach, Mario plots to rescue the seven Star Spirits and free the Mushroom Kingdom from the Koopa’s rule. As Mario travels from the tropical jungles of Lavalava Island to the frosty heights of Shiver Mountain, he’ll need all the help he can get. Master the abilities of the seven Star Spirits and the other allies joining the adventure to aid our hero on the battlefield.”