Home Guides Alchemy Stars’ Lumo Crystals: How To Get Them and How to Use... 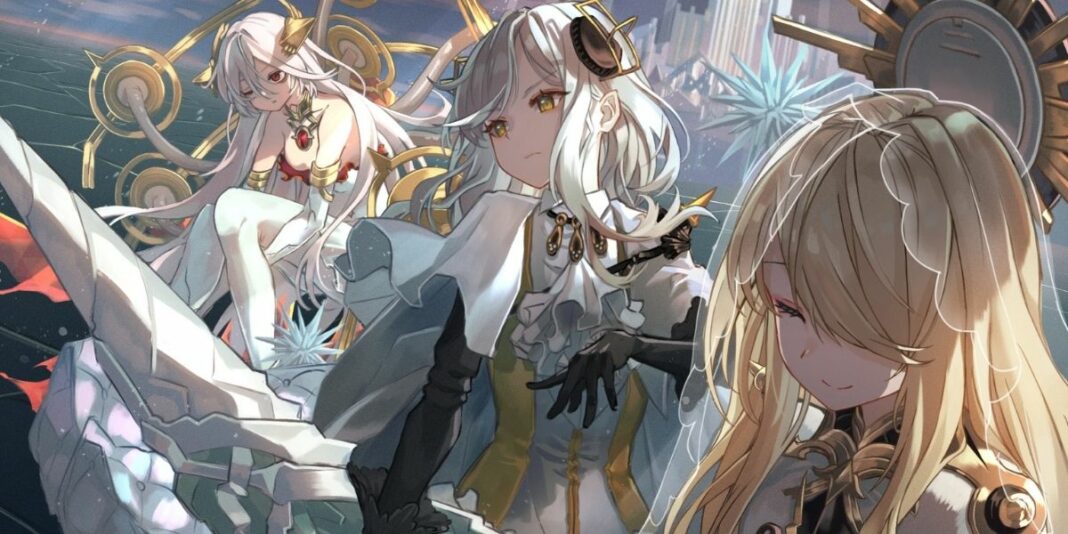 Related | Alchemy Stars’ Old Seal: How It Works and How to Unlock It

How to Get Lumo Crystals in Alchemy Stars

Lumo Crystals are the premium currency in Alchemy Stars. That player can get from the in-game store using real money. To buy Lumo Crystals, open Alchemy Stars and navigate to the store section. Select the second option from the bottom menu that says “Recharge”. There you will find a list of Lumo Crystal packs, along with their prices.

At the time of writing this article, we have six different packs of Lumo Crystals that players can buy in Alchemy Stars. Here are the different packs that we are talking about, along with their prices in USD.

Related | Alchemy Stars Code Redemption: Every Code And Where to Redeem Them

How to Use Lumo Crystals in Alchemy Stars

Players can use Lumo Crystals in the beginners’ banner to perform two ten pulls. While most of the time, Lumo Crystals are indirectly used to purchase gift packs or other things from Alchemy Stars in-game store.

Related | Alchemy Stars: How to Unlock Secret Territory and How It Works

By “indirectly” what we mean is Lumo Crystals are mainly used to get Lumamber, another premium currency in Alchemy Stars. The conversion ratio is 1:1 which means for one Lumo Crystal you get one Lumamber.

Now let us talk about how to use Lumo Crystals to get Lumamber?.

It is pretty simple, click on the + sign beside the Lumamber currency tab. There you will get the option to convert your Lumo Crystals into Lumambers.

In Alchemy Stars, players can use 300 lumamber to purchase one star flair, which they can use to perform one gacha pull. Lumamber is also used to get special star flairs and other things.

It might be confusing for players who haven’t played any gacha game in the past. However, for veterans, it is easy to understand because almost all gacha games use a similar monetization method. Take Genshin Impact for example. You can purchase Genesis Crystals, which again are converted into Primogems to perform gacha pulls or to purchase anything from the store.