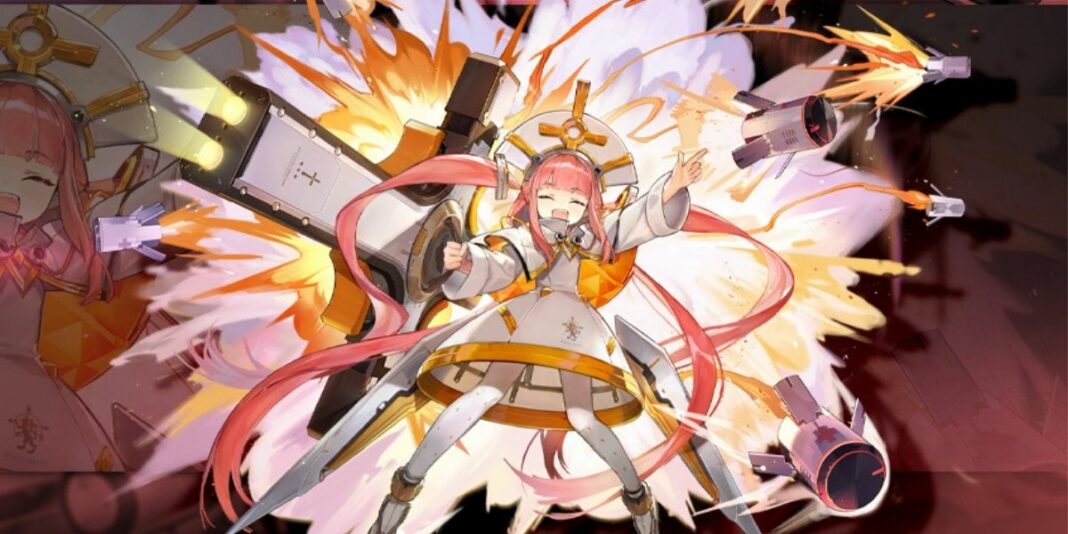 Being a gacha-based roleplaying game, Alchemy Stars offers a wide selection of characters for players to choose from. Every character in the game shares a unique character design, attributes, and chain skills, allowing players to run a diverse team filled with Healer units, DPS units, and others.

In Alchemy Stars, DPS units may be the vanguard. However, the role of support units, like healers and other characters with buff and debuff skills are equally important. Keeping all that in mind, we have prepared a list of the best healing units that act as the best support in Alchemy Stars.

Here is a list of some of the best healing units in Alchemy Stars. We will update the list whenever a new healing unit releases with future updates.