Home Guides Alchemy Stars’ Old Seal: How It Works and How to Unlock It 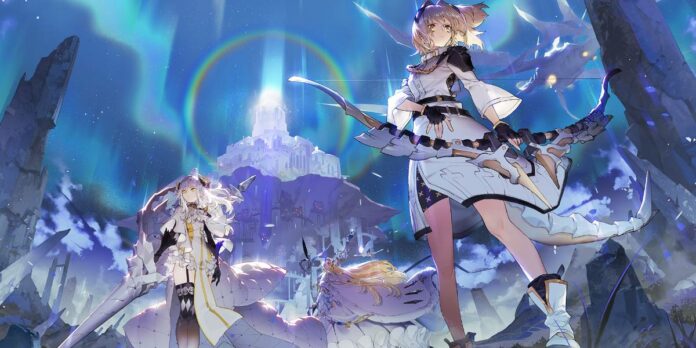 Alchemy Stars features an interesting mechanic called the Old Seal. This new mechanic is not unlocked until you progress far enough into the main story, but it’s very much worth the time and effort to do so. The reason being is that the Old Seal is an opportunity to recruit a very powerful character to your team. We’ll explain the basics to you in our Alchemy Stars’ Old Seal guide on how it works and how to unlock it!

How the Old Seal Works

If you’ve been playing Alchemy Stars for a while now, you may have noticed a button on your home menu called “Old Seal”. Old Seal unlocks after you clear stage 7-14, so it’ll be some time before you can unlock it.

Once you unlock it, Old Seal allows you to choose one of the four 6-star units for free with their ascension levels maxed out. These special Aurorians can only be acquired through the Old Seal, and they’re designed to be a major player in your main team composition from that point on.

The Aurorians you can choose from are:

As you can see, these Old Seal Aurorians are extremely powerful, so you’ll want to get them as soon as you can.

Related | Alchemy Stars Code Redemption: Every Code And Where to Redeem Them

How to Unlock the Old Seal

As we mentioned, Old Seal is unlocked upon clearing Stage 7. Unfortunately, you don’t get to choose your shiny new character right away – you must clear some missions first. This is perhaps the most tedious part of the process, as many of these missions are time gated.

Many players are suggesting to rush through to Stage 8 as fast as possible to start the process quickly. One of the first missions you need to do is log into the game for ten days. The other missions involve spending a certain amount of prisms (energy) and clearing levels of the Spire.

If you’re having trouble deciding which character to pick, keep in mind that you will eventually be able to acquire them all. After you complete one character’s missions and recruit them, you’ll be able to start the other characters’ missions. It’s going to take a long time, but it is possible to get all the Old Seal characters.

That’s about all you need to know for Alchemy Stars’ Old Seal and how it works. If you have any other tips or tricks to share, let us know in the comments below.