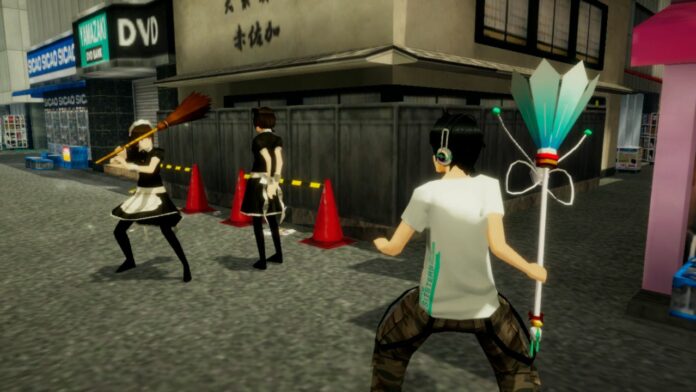 Akiba’s Trip: Hellbound & Debriefed, remake of the very first entry in the series, will be making its way onto the Nintendo Switch in two months, publisher XSEED confirmed.

The game will officially release in North America on July 20 on Nintendo Switch, PlayStation 4 and PC. The European release date has yet to be confirmed, but it probably won’t be too far from the North American one.

Additionally, XSEED confirmed they are releasing an Akiba’s Trip: Hellbound & Debriefed 10th Anniversary Edition in retail stores. This special edition of the game will include a copy of the game as well as a custom box with exclusive art, a softcover artbook with over 96 pages of illustrations, a commemorative short story, and concept artwork from the Akiba’s Trip series and the Original Soundtrack.

If you have never played any game in the series, and like quirky games, you are in for something that you will most definitely like. You can take a look at Akiba’s Trip: Hellbound & Debriefed in action in the new trailer below.