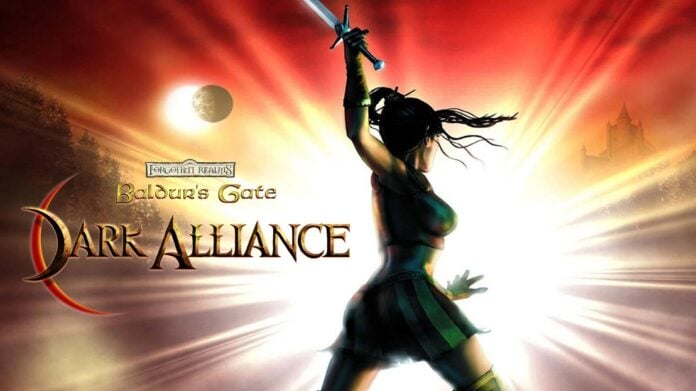 Delayed video game releases are nothing new, especially this year, as development teams are facing difficulties due to the current situation, but a delay like that of Baldur’s Gate: Dark Alliance on Nintendo Switch has got to be almost unprecedented.

The classic action role-playing game was supposed to make its debut last week on Nintendo Switch, but it has been delayed at the last minute, and a new release date has yet to be confirmed. According to Black Isle Studios, the delay has been caused by an unforeseen issue on the Nintendo Switch store, and it will take the studio a few days to fix it.

Baldur’s Gate: Dark Alliance is not exactly a remake or a remaster, as it is the same exact game that has been released on PlayStation, Xbox, and GameCube, with the addition of widescreen support. This means that if you have played the original, you will feel right at home in the new release, as gameplay has been left completely untouched.

Baldur’s Gate: Dark Alliance will release on Nintendo Switch on a yet to be confirmed release date. 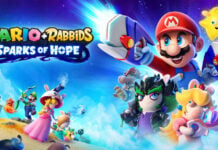