Home Switch Action-Adventure Game The Lord Of The Rings: Gollum Has Been Delayed 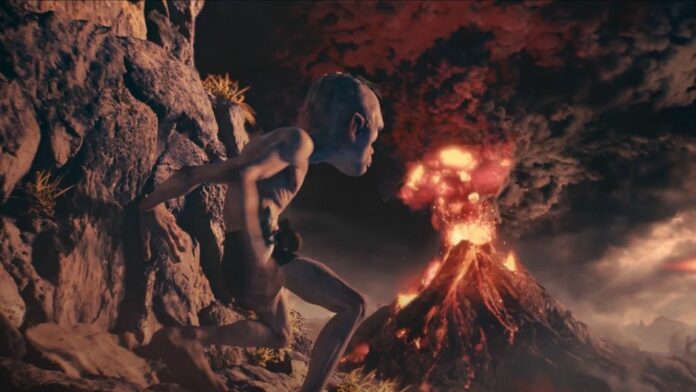 2020 has been a difficult year for video game developers, as most studios have switched to working from home, which has forced many of them to delay their titles. 2021 is not going to be much different, as delay announcements have started coming in since the beginning of January.

The next major game to have been delayed is The Lord Of The Rings: Gollum, the story-driven action-adventure game developed by Daedalic Entertainment based on the novels by J.R.R. Tolkien. The game was scheduled for a 2021 release, but it has been delayed so that it will be able to meet the expectations of fans when it will release in 2022.

The Lord Of The Rings: Gollum will further explore the character’s story, and fill in some gaps that are not properly explained in the novels, such as what happens from his time as a slave below the Dark Tower and his stay with the Elves.

The Lord Of The Rings: Gollum’s most interesting mechanic is how it will handle Gollum’s split personality. Players’ choices during the adventure will have a direct influence on the character, making him edge closer to either the Gollum or the Smeagol persona.

The Lord Of The Rings: Gollum launches on Nintendo Switch in 2022.