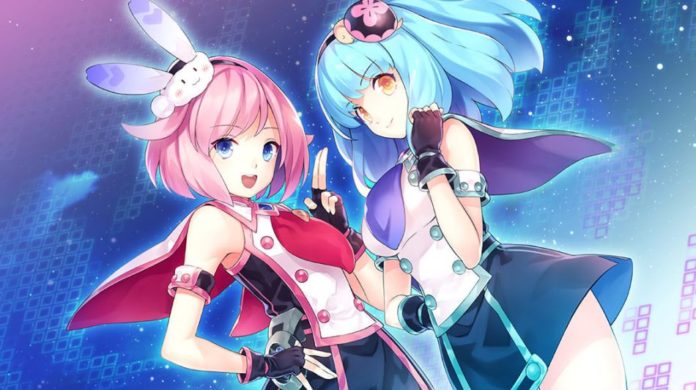 PQube has just announced that their latest creation, Gun Gun Pixies, will soon go live on Nintendo Switch! This super fun anime third person shooter and 3D platformer will put players in the shoes of two tiny girls from the outer space, which have been sent to Earth to investigate a college dormitory. 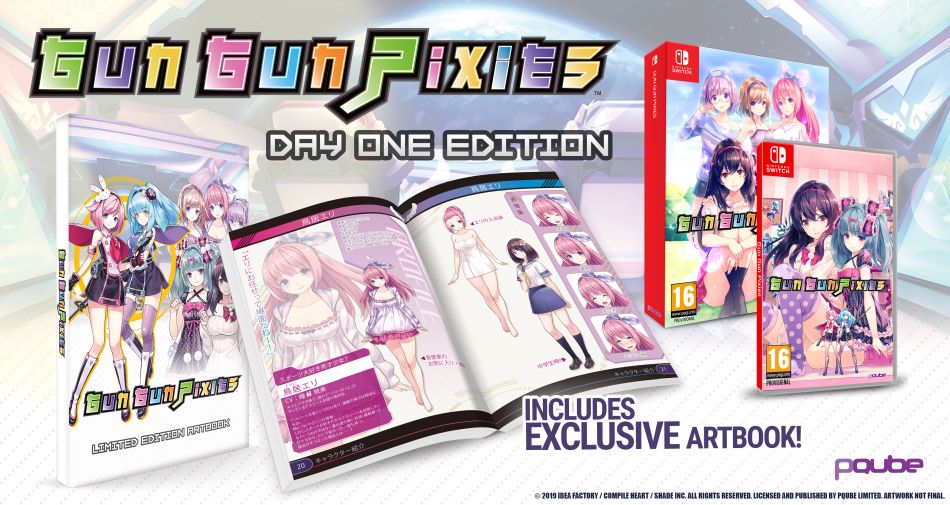 If you are looking to enrich your manga collection, this Day One Edition pack will make for a great addition. In the art book you will discover several concept drawings, artworks, the characters, as well as alternative outfits for them! I do believe this would make for a great gift too! (I, for one, would love it)

The game will be a mix between a third person shooter and a 3D platformer, which means that you’ll have plenty to do! The platformer game style will be played when you will have to sneak around the dorm in search for quest items and completing the objectives given, while in the third person shooter you will have to prepare your sniping skills for pacifying the girls. 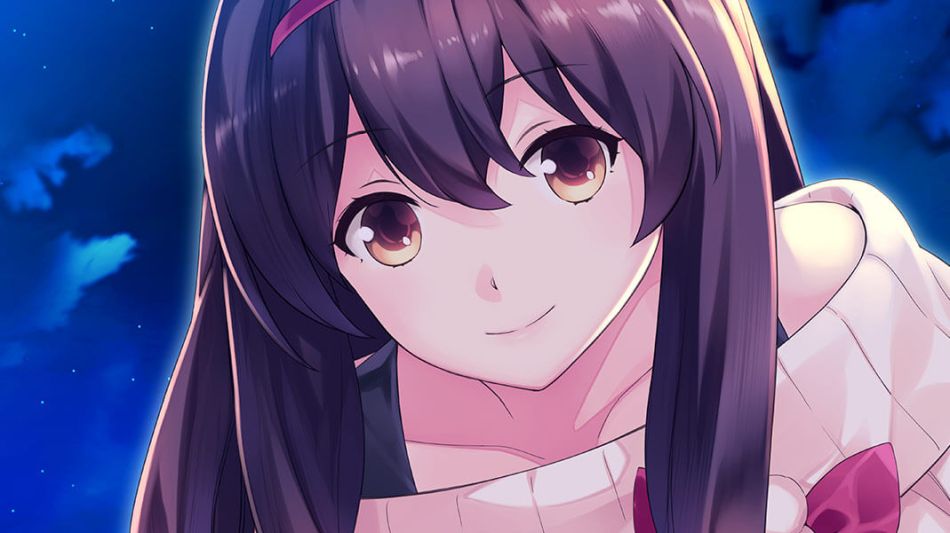 There will also be some large coins hidden within the levels, which you might want to collect! By completing the missions, you will be able to unlock new weapons, lingerie, gadgets and even more costumes!

Gun Gun Pixies will launch later this year on Nintendo Switch, in both digital and physical form all around Europe and North America, so stay tuned!