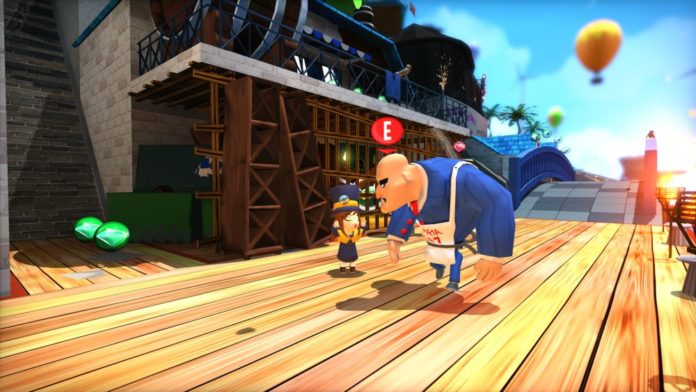 A Hat in Time has been announced for Nintendo Switch a while back, but a solid release date was never confirmed. Until today, that is.

Developer Gears for Breakfast confirmed that A Hat in Time will be released on Nintendo Switch on October 18th. The game will be available on the eShop for $29.99 as well as retail for a slightly higher price, $39.99.

The retail release of A Hat in Time costs more as it also includes the Seal the Deal DLC. The digital version doesn’t, and the DLC will cost $4.99.

A new trailer has also been shared, and you can find it below.

A Hat in Time launches on Nintendo Switch on October 18th.