Home Switch Zelda Link’s Awakening Is Being Developed By Grezzo 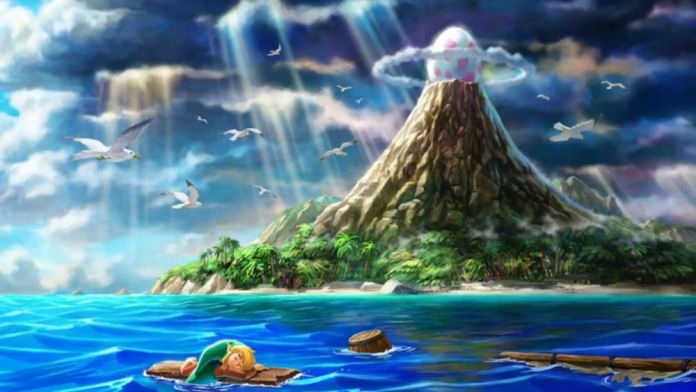 Zelda Link’s Awakening is releasing on Nintendo Switch later this year, but it’s been confirmed that the remake of the GameBoy game isn’t the only new entry in the series in the works.

How does Nintendo handle developing two Zelda games at the same time? It really doesn’t, as Zelda Link’s Awakening is being developed by an external team.

Grezzo has worked on the series already, developing the excellent remakes of Ocarina of Time and Majora’s Mask on 3DS. The developer also worked on Tri Force Heroes as well as on the 3DS release of Luigi’s Mansion, so Grezzo has proven that it can handle Nintendo properties well.

Aounouma has also been asked about possible remakes for Oracle Of Ages and Oracle of Seasons, but there are currently no plans to remake either of them.

Zelda Link’s Awakening Is Being Developed By Grezzo