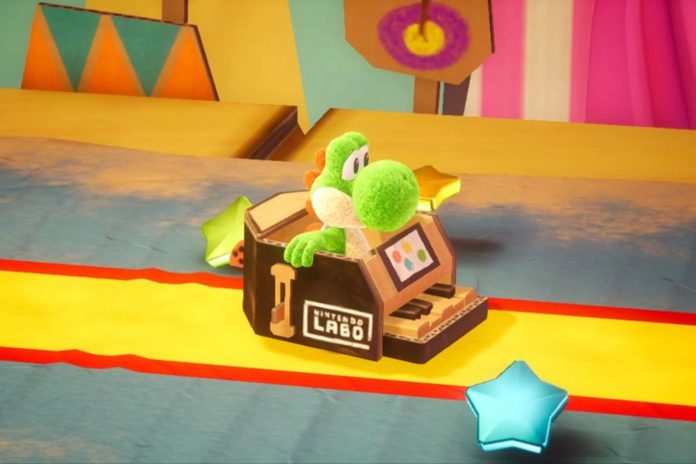 A new update has been released today for Yoshi’s Crafted World, the new entry in the Yoshi series now available on Nintendo Switch worldwide.

The new update, which is the first for the game, sadly doesn’t introduce any new content to the game, as it only brings a variety of fixes. Catch the full update notes below.

We fixed the issue where the game would not start when the player uses the analogue stick upon game start up.
We fixed some other issues so the player can enjoy the game.

Yoshi’s Crafted World is yet another unique take on the gameplay formula introduced by Yoshi’s Island. The game plays a lot like Yoshi’s Wooly World, with players having to control Yoshi as he explores a lot of different locations, collects items and more. 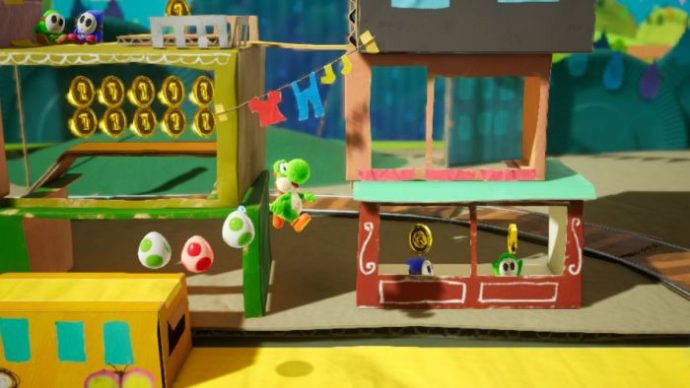 The game is far from being the most challenging platform game on the Nintendo Switch, but it’s definitely the game for those who look for a relaxing and enjoyable experience.

Yoshi’s Crafted World is now available in all regions exclusively on Nintendo Switch.