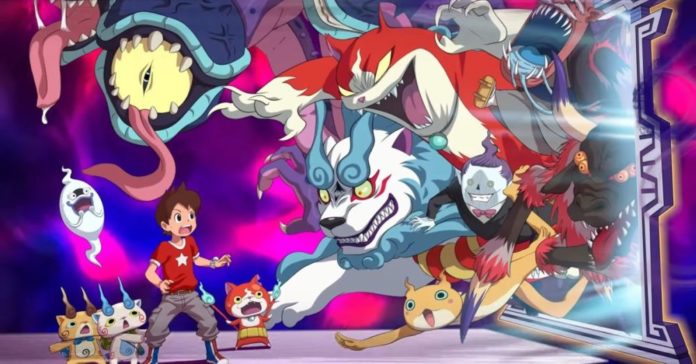 The Yo-Kai Watch series hasn’t managed to become as successful in the West as it is in Japan, but this is not stopping Level-5 from releasing the main entries in the series in North America and Europe.

At Anime Expo 2019, Level-5 confirmed that Yo-Kai Watch 4 will be released in North America and Europe on Nintendo Switch. Sadly, no release window has been confirmed so we don’t know when the game will actually release.

Additionally, it’s been reported that a subbed trailer has been shown to attendees, but it has yet to surface online. The fact that it’s not dubbed seems to indicate that localization is in a very early stage.

There’s also a good chance that select Yo-Kai Watch movies will be required to get a full understanding of the game’s story. As they haven’t been localized yet, they might be before the Yo-Kai Watch 4 releases in North America and Europe.

Yo-Kai Watch 4 is now available in Japan on Nintendo Switch. We will keep you updated on the game’s Western release as soon as more come in on it, so stay tuned for all the latest news.