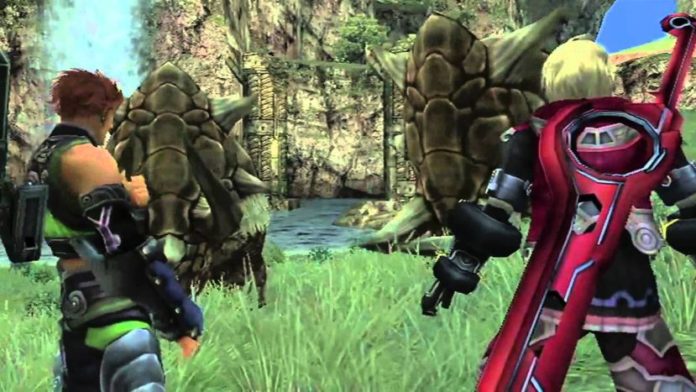 Xenoblade Chronicles Definitive Edition is among the Nintendo Switch games that are supposed to be released this year worldwide, but a solid release date has yet to be announced. A couple of things, however, suggest that an announcement is coming very soon.

Recently, Nintendo of America updated the game’s page on its official website with a new ESRB rating icon which shows the Teen rating. While the game’s contents are already known, each re-release has to be rated, so the fact that Xenoblade Chronicles Definitive Edition has been rated again suggests that an announcement regarding the release date is imminent.

Together with the usual graphics improvements, Xenoblade Chronicles Definitive Edition is likely going to feature some additional content. Several keen-eyed fans discovered in the game’s only trailer that a few areas that do not appear in the Wii and New 3DS releases are shown in the trailer, so it seems like the team will take advantage of the remaster to add back content that was cut from the original release.

Xenoblade Chronicles Definitive Edition launches on a yet to be confirmed release date on Nintendo Switch.