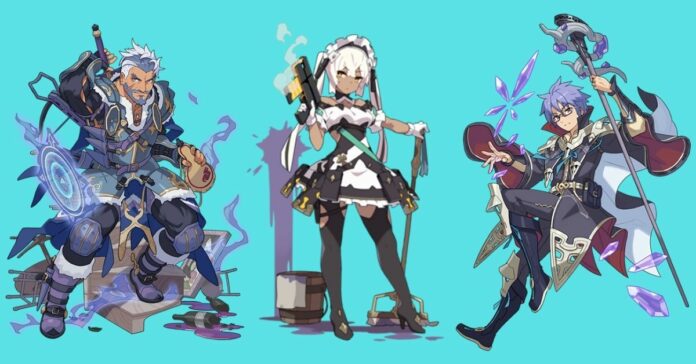 World Flipper is an unusual RPG. Instead of an auto-battle system, it implements pinball mechanics. You launch the hero into the arena, watch his bounces from the borders of the field, apply abilities and prevent him from falling with the help of pinball flaps. He deals damage to enemies and destroys them, after which the level is considered passed. But in order to succeed, you need to build a good team. In this guide, we will talk about the dark team in detail.

Of all the six elements of the characters, Darkness is one of the most powerful, but also dangerous, since these characters exist due to the loss of health and increase damage when they are close to death.

RELATED: How to Build a Wind Team in World Flipper

There are 4 of the best units of the Dark Element, from which the best Comps will be created.

We propose building the following team: Belsidia will be the leader, along with Mino as a sub and The Fool’s Bow. The second group consists of Marianne and Sha Suzu wearing Nurarihyon. And the third group is Rebecca, Vyron, and Ame-no-Habakiri.

We hope you find this guide useful and be able to create a powerful build. 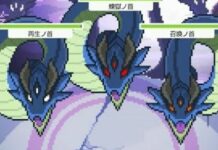 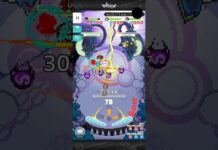 How to Build a Wind Team in World Flipper 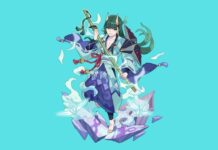