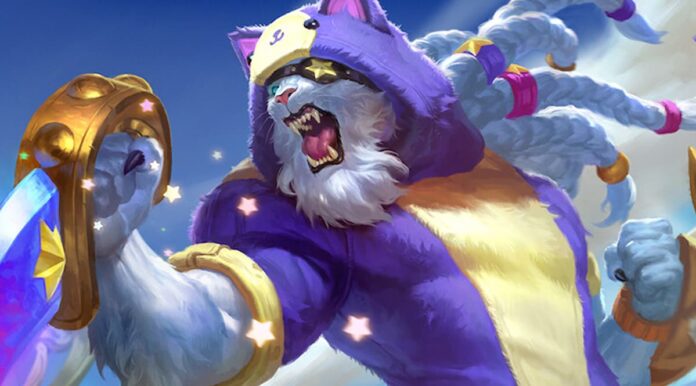 The Wild Rift’s new event called Season of Silly has kicked off globally. Starting from March 31 to April 6, players can complete a set of missions in Wild Rift to obtain the free rewards.

The time-limited event allows players to earn a plethora of blue motes as the event rewards. Here’s everything you need to know about the Season of Silly event, including its missions, rewards, skins and more.

How to Play Wild Rift Season of Silly Event

The first three Season of Silly missions can be repeated daily in exchange for a bit of XP, so you can earn all those claw-some rewards without too much trouble.

On the other paw, you could always take on the A Fool’s Errand mission… Think you can purrr-suade your team to win a game without putting a single kill on the board? Sounds like a potential cat-tastrophe, but you’ll have all the XP you need if you manage to pull it off.

By completing missions and earning XP, you’ll reach new milestones and unlock treats that really embody the Season of Silly. You’ll need to earn some XP be-fur you can unlock everything, but if you set your mind to it, you’ll have it all in two shakes of a cat’s tail.

If you still have any questions regarding the Wild Rift Season of Silly event, feel free to ask them in the comments section.

Wild Rift Season of Silly Event Guide: How to Play, Missions and Rewards