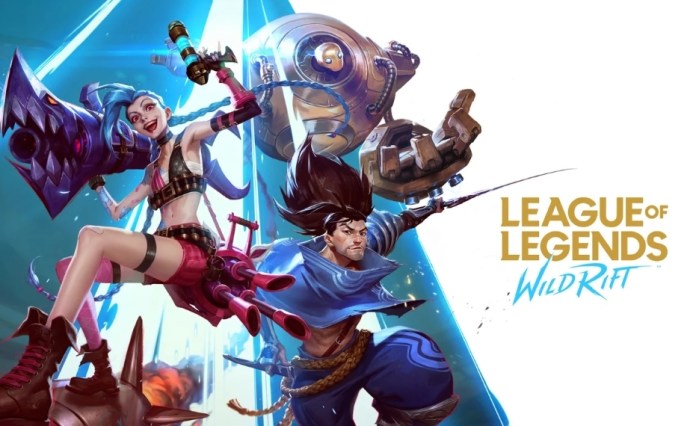 Wild Rift’s next update Patch 2.6 is nearly upon us and it’s set to bring a slew of new features to deliver a better gaming experience to the fans. The Wild Rift Patch 2.6 will be officially released on Dec. 3 and Riot Games has unveiled the patch notes of the forthcoming update.

From the content perspective, Kayle and Morgana are the new champions that will be coming along with the next Wild Rift update. Beyond this, there will be a number of new events, items, rewards in patch 2.6.

Here are the complete patch notes of League of Legends: Wild Rift Patch 2.6.

Kayle, The Righteous And Morgana, The Fallen

Explore Kayle and Morgana’s rivalry with a special event, where you can grab either champion for free!

Dr. Mundo is the first Visual and Gameplay Update (or VGU) coming to Wild Rift! The mad doctor’s looks and gameplay have been updated, so Mundo can go even more where he pleases.

Banshee’s Veil and Edge of Night are two spell shield items making their way from League of Legends PC to Wild Rift! They help protect mages and assassins from pesky crowd control.

We are showing some love to supports this patch as well with the release of two brand new items, Hextech Megadrive and Ixtali Seedjar!

Now that the champion pool in Wild Rift is a little larger, we want to give you more options in champ select to deal with your least favs, so we are increasing the bans per team from three to five!

New rewards are coming to Ranked!

Similar to the Wild Pass, you’ll gain Season Points for the ranked games you play and your performance in them!

Queue up every weekend and gain bonus progression on the Season Reward Track.

Ranked Coins are a new currency that allow you to buy rewards from the Ranked Store!

Glorious Orianna is your exclusive reward for Ranked S4!

We tweaked some things behind the scenes to take more action against players who intentionally lose games.

When your friends install Wild Rift for the first time, they’ll have something to get excited about with the new expanded mission track themed around Jinx!

More skins will be revealed soon!

We don’t want to drag-on for too long about the new Wild Pass, but we can’t wait for you to earn Hexplorer Shyvana and all the other goodies coming!

Ultra Rapid Fire is a new gamemode making its debut appearance in Wild Rift! Champs have unlimited mana and greatly reduced ability cooldowns, so grab your bingo card, hop in a cannon and join us in all the fun ─ just make sure to take care of your thumbs!

*URF availability may vary among regions due to different testing processes and results.*