Home Game Guides What is the release date of Wild Rift Patch 2.6?

Since its regional beta release, the popular multiplayer online battle arena mobile game Wild Rift has been doing well. Soon enough, the game will have its much-awaited 2.6 patch update with a ton of new content.

Most recently, Riot shared the Wild Rift Patch Schedule on its official website and revealed the release dates of a few upcoming patches. League of Legends: Wild Rift Patch 2.6 will be released on December 3, 2021 (01:00 UTC), as per the Riot’s schedule.

Since the update is about a few weeks away, the information related to the new content hasn’t been unveiled officially. The complete notes for the Wild Rift 2.6 Patch will be uncovered a few days before its release.

Please Note: The above list does not include smaller balance patches (2.1a, 2.1b, etc.), as they follow a more fluid schedule and are harder to predict.

However, players must note that once a patch is released, they’ll have a one-day grace period to keep playing with pre-patch players. After that, one must download the latest patch to keep playing the game. 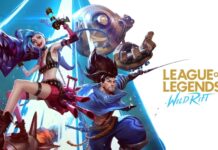 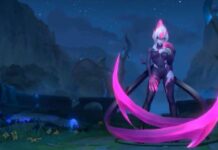 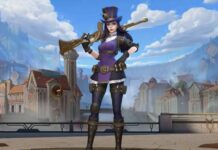