Home Game Guides Why is Modern Warfare 2 So Laggy? – How To Fix 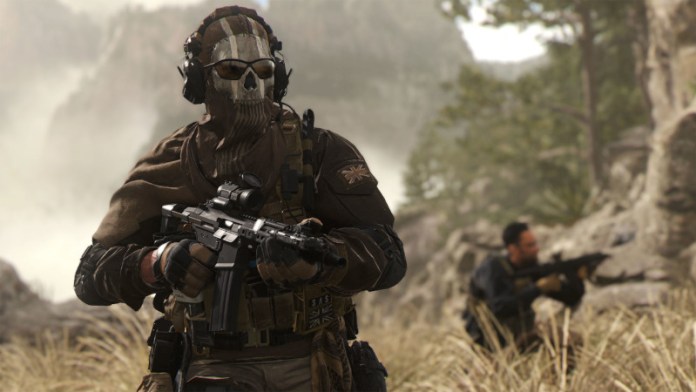 Activision’s Call of Duty Modern Warfare 2 has received nothing short of praise ever since it launched and quickly became the franchise’s biggest-selling game ever after amassing $1 billion in ten days.

There’s a lot to love in CoD MW2 and apart from its significant financial success, the game’s campaign and multiplayer have improved a lot compared to previous games. However, some players are unable to play the game due to lags. So why is Modern Warfare 2 so laggy?

Why is Modern Warfare 2 So Laggy? – How To Fix

There are a number of reasons why the game might be laggy for you, and sometimes it may not even be a problem from your PC or console. And although the game’s developers have managed to fix a lot of these issues via regular updates, the game is still unplayable for a lot of players.

So below are some of the fixes we’ve outlined that could help you solve the lags in Modern Warfare 2:

This is easily the most common reason why players experience lags in the game. CODMW2 is a game that demands a powerful PC or console to run and if you’re running the game on a PC that doesn’t meet the requirements, then you’re bound to experience lags and other performance issues.

So be sure to check the game’s requirements and make sure your PC meets them before you buy the game.

We suggest using the below graphics settings to play the game:

Turn on High-Performance Mode in your GPU Settings, also switch on/off V-Sync from settings (whichever makes the game run better), set your frame rate at 60 FPS, play in Full-Screen mode and don’t overclock your GPU because this can cause serious problems to your hardware.

Lastly, you should check for any software updates on your device which could be graphics drivers or even windows update. Oftentimes these updates can help you run the game more smoother.

Why is Modern Warfare 2 So Laggy? – How To Fix