Home Guides Why Is It Taking So Long to Find a Game in Brawl... 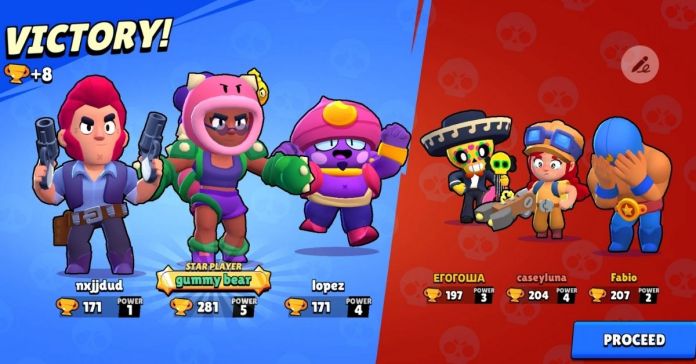 Developers try to make the selection of opponents as fair as possible. Brawl Stars is vastly different from other Supercell games, and there are many different factors to consider when choosing opponents for players.

Developers are constantly monitoring the speed and quality of matchmaking and are making changes to improve this process. Sometimes the search for the new game takes too long or even ends with the fact that you get the wrong opponent. This could be due to one or more of the factors below.

The selection of opponents for solo play is based on the number of trophies the selected Brawler has and, to a lesser extent, on the total number of players’ trophies. This is done so that newcomers do not face too skillful opponents.

When selecting opponents for a team game, the search mechanism focuses on the team member whose fighter has the most trophies. This ensures the greatest possible fairness in the selection of opponents and the same skill level of the best players of both teams. Therefore, if the fighters in the team have a large spread in the number of trophies, then the selection of opponents will take longer, and there is a possibility that the skill of players in battle will be unequal. Keep this in mind when choosing a Brawler.

RELATED: How to Become a Star Player in Brawl Stars

In addition, the matchmaking system primarily looks for opponents who are in your region.

Brawl Stars is a worldwide game played by people from all over the world. To guarantee the high quality of the game, the servers are located in different countries. This reduces the likelihood of problems such as high ping or loss of connection, and provides an ideal playing environment!

By default, you connect to the closest server. However, if you can’t find an opponent quickly, or if you are playing with friends outside your region, the game may connect to the fastest server in another region.

Why Is It Taking So Long to Find a Game in Brawl Stars? Reasons Explained