Home Game Guides How to Get Many Trophies in Brawl Stars 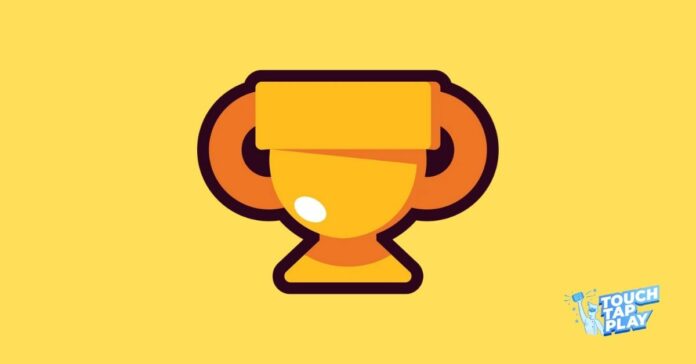 In Brawl Stars, the course of the game largely depends on the number of trophies collected during the battles. Therefore, many gamers are interested in information on how to get many trophies in Brawl Stars. In this guide, we will help you.

Trophies are a reward that players receive for victories during battles.

After the battle, the fighter receives trophies, but the gamer also has a general reward counter that summarizes the number of trophies.

It is important to understand that the winning team will receive the award after the fight. The losers not only do not receive trophies but also lose the trophies they already have.

What Are Trophies Used For?

The rank of the character depends on the number of trophies. The higher this indicator, the more opportunities the gamer and his fighters have. With each new rank, the level of health and damage increases.

RELATED: How to Trick Shot in Brawl Stars

How Many Trophies Are Given in Showdown Mode?

In the “Showdown” mode, 10 fighters take part. After the end of the battle, a tournament table appears. The number of trophies depends on what place the character took.

A first number is a place, and the second is the number of trophies:

The player whose brawler dies first will have his or her trophies taken away for defeat.

For this mode, Leon, Spike, and Brock are suitable. You can win with the help of Nita, Pam, and Darryl. Victory depends on both the brawler’s abilities and the skill of the gamer.

How to Raise Trophies Quickly

It will not be possible to quickly collect a large number of trophies. The game is designed to create an equal playing field for the participants. You can only receive cups during battles.

It is important to draw up a strategy for team play, be in touch with other participants, and control the brawler you are playing.