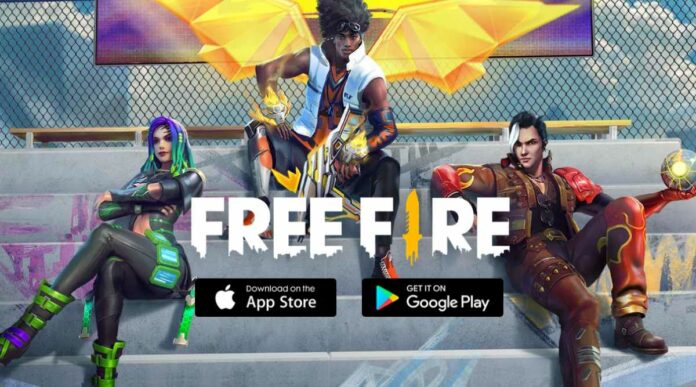 Free Fire is a classic representative of the Battle Royale genre for mobile devices. Players choose where to land on the map, and then for 10 minutes, they try to find weapons and survive while fighting other similar players. But despite its popularity, the game disappeared from the Apple App Store and in this guide, we will tell you everything we know about it.

Why Garena Free Fire Was Removed from App Store?

Free Fire has gathered a large number of fans and developers over the years so that players with powerful devices can enjoy a quality game, even released an improved Free Fire Max last year. However, the other day, both Free Fire and Free Fire Max disappeared without a trace from the Apple App Store library.

There are a lot of complaints from players who try to find these games through the search, but nothing comes up. While Play Market games are present and remain available for download.

It is also strange that many Free Fire players complain that they have constant problems logging into the game, regardless of the platform. Many such complaints can be seen on the official forums of the game. And at the moment there is only one comment from the developers. In it, they report that they know about the problem that has arisen and are trying to solve it as quickly as possible. And also they ask that all players who are having problems with the game tell about their Network Provider and whether they are using Wi-Fi or mobile data. Unfortunately, no one names the official reasons for removing the game from the Apple App Store.