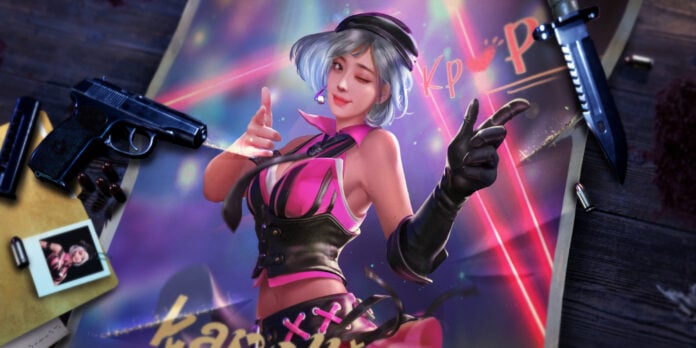 As a profound and highly sought-after battle royale game, Garena Free Fire stands apart from other BR games with its unique approach to playable characters that comes with unique traits and passive abilities. And, with low graphical fidelity and high performance, Free Fire is a game that garners millions of players daily playing the game.

Related | How to download Bermuda Remastered map in Free Fire

For a game such as Free Fire – knowing the different maps, best loot locations, weapons and attachments, and other similar things gives players a competitive edge over other players. And, to help the players, we have gathered a list of some of the best weapon attachable in Garena Free Fire.

In a battle royale game like Free Fire, players have a wide range of options – when it comes to the selection of Arsenal. Though players have to be selective because of the cons each and every weapon comes with, like high recoil, semi-auto, high bullet drop, etc.

Related | Free Fire The New Beginning Calendar: All you need to know

So without any further ado, let us check out the list of special attachments in Garena Free Fire – that are also the best attachments that the game can offer.

The semi-automatic nature of M14 has always been the sole reason that players couldn’t use the gun very often. Especially in close combat – but with M14 Rage core the weapon becomes fully automatic and the fire rate is increased by +26%.

M60 is one of the best, if not the best gun in Free Fire that has a potential to suppress enemy fire. Though, due to the low accuracy of the weapon – it doesn’t serves its job.

This is where the M60 Spiral Charger Damage comes into play – it increases the damage ratio of the weapon by 2 damage/shot (Up to 10 stacks) and an accuracy Increase by 0.015/shot.

The Kar98K Biometric Scope attachment increase the scope speed(ADS) by +20%, and the best part is – the scope provide aim assist support.

The Plasma thermal boost attachment increases the fire rate of the Plasma gun, though it also increases the cooldown time of the weapon. So, use it wisely.

The AWM is a powerful sniper – there no doubt about that. But, when it comes to dealing with armored players, it may not be as efficient as it is normally. So to counter that we have the AWM Armor Piercer attachment that increases the armor-piercing rate of the weapon.

The VSS Ripper bullet attachment adds a damage over time effect to enemies hit by the VSS shots. It reduces the enemy’s HP overtime at the rate of 7 HP per tick for 3 times – moreover, this status can be stacked up to 5 times.

The MP5 electrical booster attachment in Free Fire increase the Rate of Fire of the weapon by +31%. 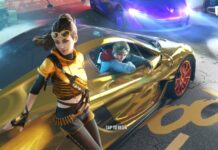 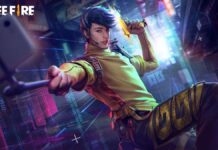 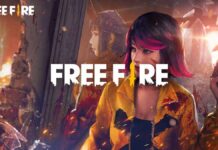