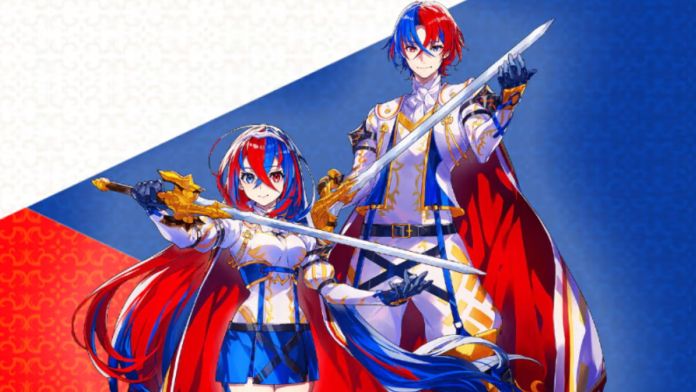 Fire Emblem Engage is the latest entry in Nintendo’s long-running strategy RPG. Generally, each entry in the series features its own self-contained plot, and Engage is no different, as we’re introduced to a whole new cast of characters. The main character is a bit of an enigma, so today we’re answering the question: Who is the Fire Emblem Engage protagonist?

Fire Emblem Engage‘s central protagonist is a Divine Dragon named Alear by default. Similar to the recent Fire Emblem games, the protagonist’s name and gender can be changed by players. Because of this, all characters will refer to Alear as the “Divine One”.

Alear belongs to a royal family of Divine Dragons, who were worshiped as greater deities. Alear had been asleep for 1,000 years prior to the start of the game’s events, and as such, they are experiencing a form of moderate amnesia.

Despite this, Alear remembers a few things from their past. In order to recover their memories, they call upon the memories of the Emblems, which contain the spirits of heroes from ancient times.

Fire Emblem Engage takes place on the continent of Elyos. In ancient times, the evil Fell Dragon sought out to destroy all of Elyos, but otherworldly heroes thwarted its efforts.

1,000 years later, the seal has begun to weaken, and Alear must seek out the Emblem Rings and recover their memories to seal the Fell Dragon once more.

Alear’s connection to the Emblem Rings and their past status as a Divine Dragon is the central theme of Fire Emblem Engage’s plot. The recent trailers for the game also tease story moments where Alear reveals an evil side, complete with psychotic smirks and expressions.

Alear’s trademark weapon is the Libération, a holy sword that has been passed down generations. Only the royal family of Divine Dragons can wield the sword.

That covers just about everything we know about Fire Emblem Engage’s protagonist, Alear. If you have anything else to add about Alear, let us know in the comments below!

Who is the Fire Emblem Engage Protagonist? – Explained