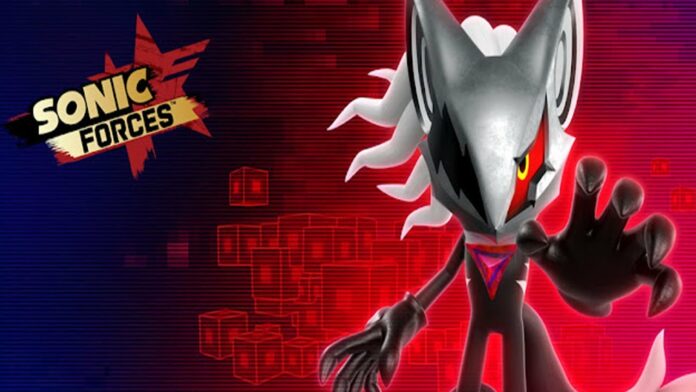 Sonic Forces – Running Battle is a very fun racing game for mobile devices. Players will be able to choose one of many characters from the Sonic universe and compete in speed with other players. Also, each character in the game has unique stats and skills. And in this guide, we want to tell you who is the fastest of them.

Who Is the Fastest Character?

There are a lot of characters in Sonic Forces – Running Battle, and some even have multiple versions. All of them are divided by rarity, but this does not greatly affect their speed. Each character has three stats and three different weapons. Here’s what the stats do:

And so, knowing now these designations, we present to you Infinite the Jackal. This is the only character in the game that has 10 Speed ​​and Acceleration. He is by far the fastest character of all, and although he has a Strength of 5, he is very strong.

Infinite the Jackal is the most broken character in the game. His unique status effect replaces item boxes and dash pads with spikes, so you and your opponents will take damage from these spikes. And given that you are also the fastest in the game, this is a frightening combination. Perhaps in the future, the developers will nerf Infinite the Jackal, but at the moment this character is the most dangerous.

Who Is the Fastest Character in Sonic Forces – Running Battle