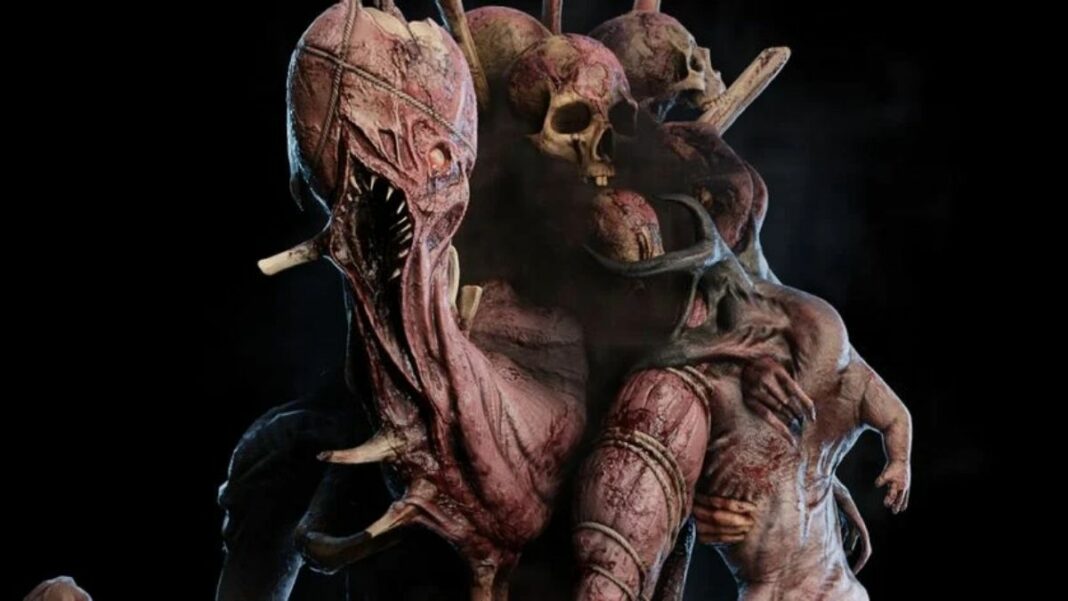 Dead by Daylight’s upcoming Chapter called Roots of Dread features a new killer called Dredge. We have many players eager to know about Dredge and his perks. There are some players who don’t know anything about Dredge. They want to know: who is The Dredge in Dead by Daylight?

Related | How to Get Auric Cells in Dead by Daylight

Seeing that, we prepared a handy guide that shares details on who Dredge in Dead by Daylight is and what his perks are.

Who is The Dredge in Dead by Daylight?

Dredge is a formless mass of twisted limbs writhing in the shadows. He is described as the manifestation of darkness, which is why Dredge’s perks are associated with darkness. For example, Dredge’s ability “Reign of Darkness” shrouds the map in a pitch-black state, making things difficult for the Survivors. 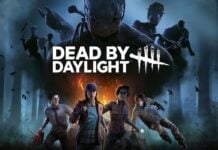 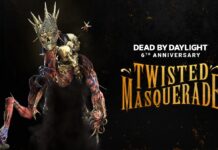 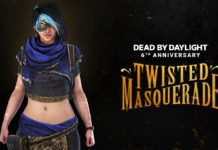 Who is The Dredge in Dead by Daylight on Nintendo Switch