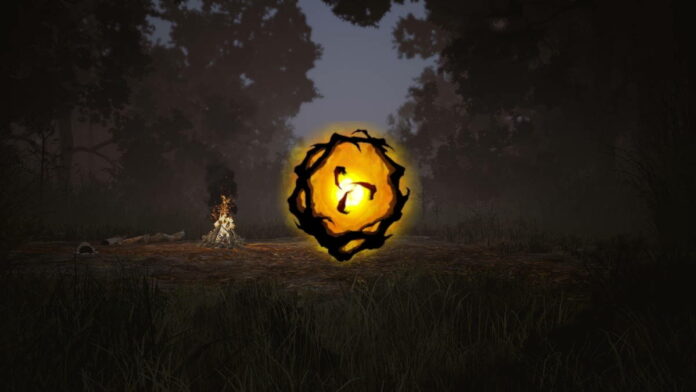 Dead by Daylight has about six different currencies, so it can be tricky to keep track of all of them. Today, we’ll be looking at probably the most sought-after currency of them all, Auric Cells. We’ll be talking about what they do and how to get to them, so let’s get started with our Dead by Daylight guide on Auric Cells!

How to Get Auric Cells in Dead by Daylight

In Dead by Daylight’s lore, Auric Cells are considered to be the building blocks of everything the Entity creates, not including the playable characters. The Killers and locales are created from Auric Cells, though how this happens exactly is still unknown.

In-game, Auric Cells serve as the premium currency of Dead by Daylight. Most of the customization options and cosmetics you can purchase in the in-game store must be bought with Auric Cells, which in turn can only be acquired by paying real money.

In Dead by Daylight Mobile, players can still purchase Auric Cells though in-app purchases, but they’re also rewarded a small amount for doing any of the following:

Aside from special limited time events, these are the only ways to earn more Auric Cells in Dead by Daylight Mobile. If you have any other tips or questions, let us know in the comments below!

How to Get Auric Cells in Dead by Daylight