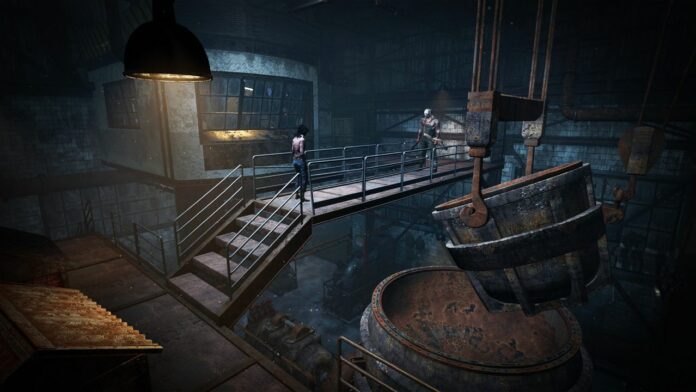 Dead by Daylight is almost six years old now, and developer Behavior Interactive is ready to celebrate the game’s sixth anniversary in style with the Devotion anniversary event.

All the details of this special celebratory event will be revealed in a new livestream that will be aired on May 17, but we have already learned that the event will introduce a new killer and a new survivor. Here’s everything we currently know about them.

What to Expect in Dead by Daylight’s Devotion Anniversary Content

According to a new post on Reddit, the Dead by Daylight Devotion event, which will introduce the 24th chapter of the game, will introduce a new killer called The Dredge and a new survivor called Haddie Kaur.

The new killer The Dredge will come with some peculiar abilities, such as the ability to teleport to lockers where survivors may be hiding and Nightfall, which will force darkness on the survivors.

The new survivor Haddie Kaur, on the other hand, can inflict Blindness to the killer for 30 seconds after a successful Killer Blind action, can see other survivor’s scratch marks within a 32-meter range, get an increase in generator repair speed after cleansing any totem and more.

With the reveal livestream being around a week away, we won’t have to wait too long to see if this leak is true. And if it isn’t 100% correct, we do know one thing for sure: Behavior Interactive is going to be deadly serious to celebrate the Dead by Daylight’s sixth anniversary in the best possible way!

What to Expect in Dead by Daylight’s Devotion Anniversary Content