Home Game Guides Who is Jack Howl in Disney Twisted-Wonderland 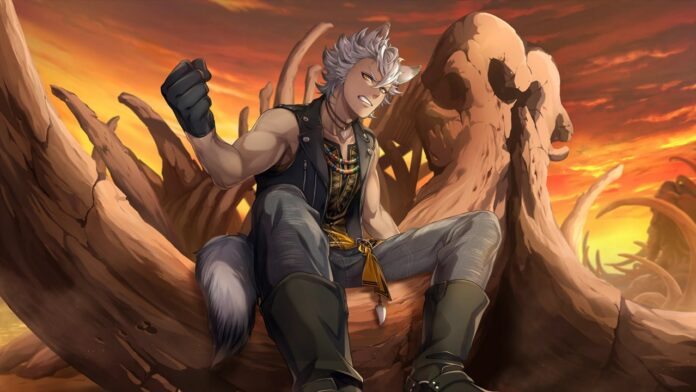 Disney Twisted-Wonderland is an interesting game developed and published by Aniplex for mobile devices. There you will be able to interact with a huge amount of different characters. One of the characters that belong to the Savanaclaw Dorm is named Jack Howl and you may want to learn more information about him. So, this guide will tell you who is Jack Howl in Disney Twisted-Wonderland.

Disney Twisted-Wonderland is an interesting mobile game where you can encounter lots of different characters and interact with them. These characters belong to different groups and dorms. One of them is named Jack Howl and there are lots of players who want to know more information about this character.

RELATED: Who is Silver in Disney Twisted Wonderland

Jack Howl is a cold type of person that prefers to stay away from other people. However, he is an honest person that has a strong sense of justice. He doesn’t like treachery and won’t betray his friends.

Jack is able to turn into a giant white wolf with his signature spell called Unleash the Beast. So, it seems that he is an interesting character that is able to use some powerful abilities. Also, he seems to be a reference to the popular novel called White Fang. It is written by a writer named Jack London and Walt Disney Pictures made a film that is based on this novel.

Who is Jack Howl in Disney Twisted-Wonderland