Home Game Guides Who is Chani in Raid: Shadow Legends 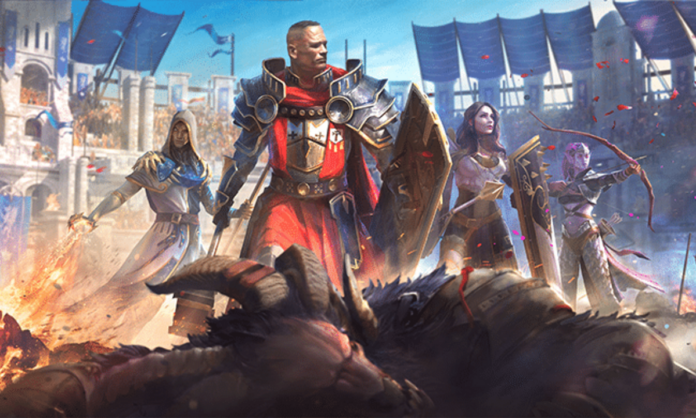 RELATED: Who is the Best Character in Raid: Shadow Legends

Chani looks like a generic character of the Shadowkin faction. Her equipment looks like a mix of different oriental styles, and her weapon is a bow that she is able to use to attack a single target or the entire opposing squad.

Chani has a few skills that allow her to deal decent damage and put some debuffs on her opponents. Also, she is able to perform an AOE attack that increases the duration of all debuffs that you inflicted on the opponents. Chani is immune to debuffs that decrease her ACC and she receives a bonus to her Crit Rate stat for each point of her ACC stat.

There are lots of different dungeons and bosses that you can fight in Raid: Shadow Legends. Chani can be really useful against the Frost Spider. She also performs great against Spider, Dragon, and Doom Tower Waves.

Who is Chani in Raid: Shadow Legends