Home Game Guides Which is the most and least expensive card in Clash Royale? 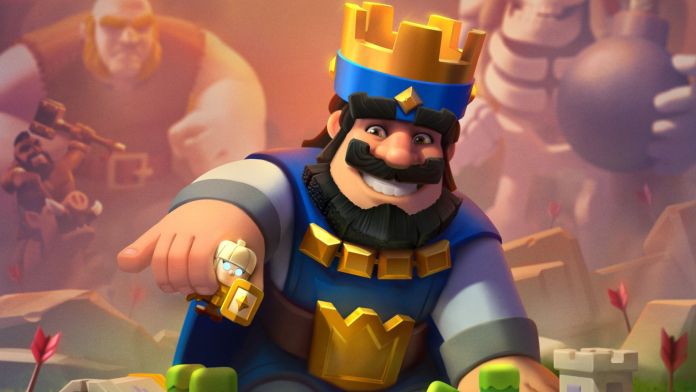 RELATED – How to Get Balloon in Clash Royale

Which is the most and least expensive card in Clash Royale?

During fights, every player has only 10 elixir slots which get replenished over time as the player deploys his or her card. So wisely using the elixir is crucial as it can easily decide the fate of your battle. You must have a balanced out deck and make sure to level them up, so as to get the maximum advantage.

RELATED – How to Get Elixir Golem in Clash Royale?

Which is the most and least expensive card in Clash Royale?