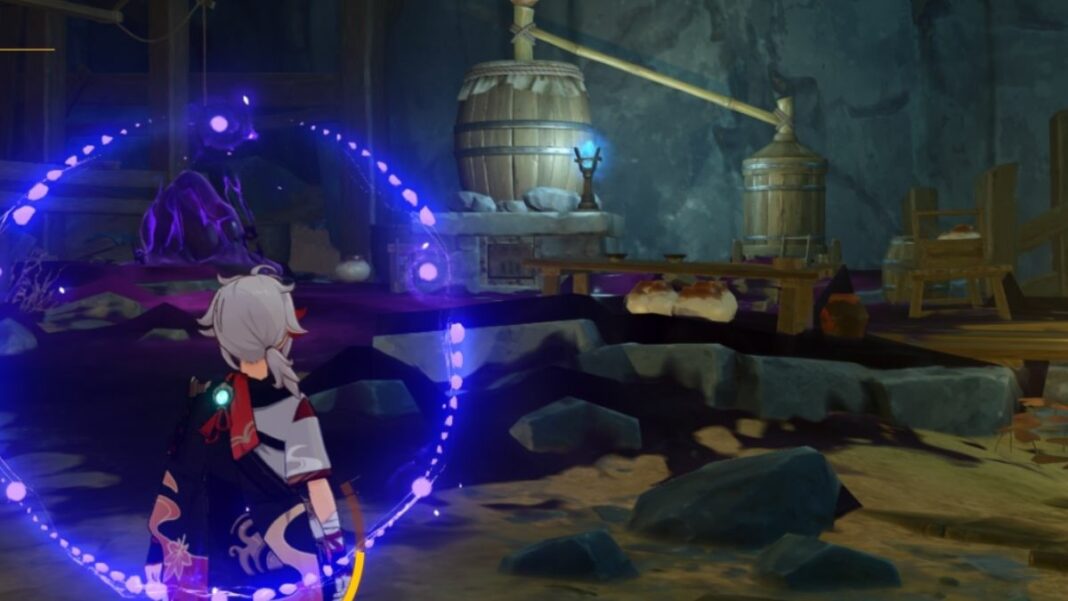 However, we have players who are finding it hard to obtain the two keys required to progress the said quest. Seeing that, we prepared a handy guide on how to get the keys for Gunpowder Storehouse in Genshin Impact.

To find the two Storehouse Security Keys to open the Gunpowder Storehouse in the Underground Mines area of Genshin Impact’s The Chasm area, you have to go to any of the marked locations and then destroy debris and items to obtain the keys.

You can find the first key by investigating the wooden frame and then exploding the Explosive Keg with the Geo icon. Once the keg is visible, you can use any Geo attacks to explode it. After that is done, you will see a light pointing out the Storehouse Security Key. Interact with the light, and you will obtain the key.

Where to Get the Keys for Gunpowder Storehouse in Genshin Impact