Home Guides Where to get Almonds in Genshin Impact 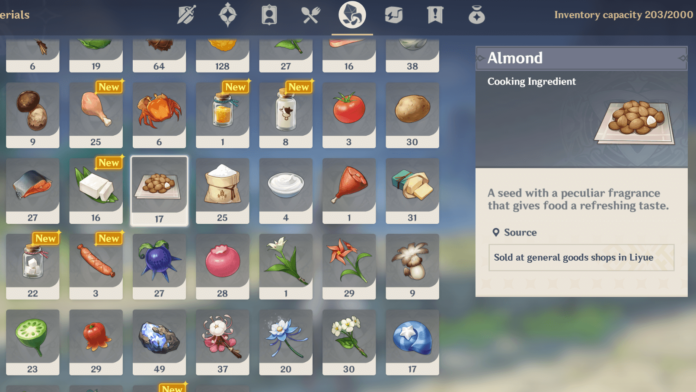 In Genshin Impact, there are two ways in which players can get Almonds in the game. Both the options involve players buying almonds from certain vendors. The first way to obtain almonds in Genshin Impact is by buying them from the Second Life general store in Liyue that is run by Dongsheng. The second way to get almonds in the game is by buying them from Ms. Bai – residing at Qingce Village, Liyue.

In this Genshin Impact location guide, we are going to share the exact location of these two vendors from which players can buy almonds. So, without any further ado, let us move forward with the guide.

To get to Second Life general store is located on right of the Liyue Harbor second teleport waypoint.

Teleport to the shown waypoint and turn right, there you can spot Dongsheng in his shop – Second Life. Players can buy around 100 almonds from Dongsheng.

Ms. Bai is located in Qingce Village, to get to her, simply teleport to the waypoint located in-between the letter ‘g’ and ‘e’ of Village. Run down the first stairs and turn left. There you can talk to Ms. Bai and buy almonds from her.

That’s all, as of now, there are only two ways of getting Almonds in Genshin Impact and we have mentioned both of them in this guide. 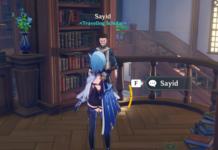 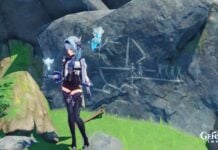