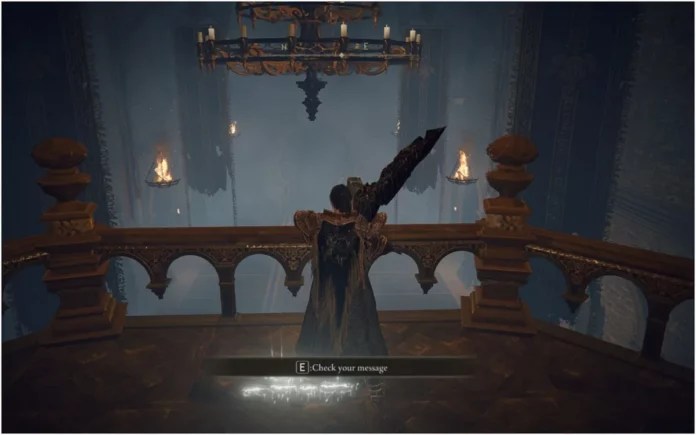 The Soulsborne games are known for their difficulty level, and Elden Ring is no exception. Each location has its own level of difficulty, some being less difficult than the rest. Some locations hold special items and armaments that make the game a whole lot easier. One of these types of weapons are Thrusting Swords.

Thrusting Swords are a type of Weapon in Elden Ring. These weapons strike a perfect balance between moderate damage, fast attacks, and great reach with their piercing and slashing attacks.

Thrusting Swords can be modified by a different variety of Ashes of War, in order to change their Skills or even Damage Type, so it makes for an amazing mix and match of different damage types and playstyles.

Thrusting Swords and Curved Swords also have the caveat of having a built-in feint. Pressing dodge shortly after beginning the charge-up for a heavy attack will lead to an extended animation that occurs depending on the weapon that is currently being used. Some weapons (such as the Frozen Needle) shoot a projectile during this animation, allowing for additional methods of play.

This is a list of all of the Thrusting Swords in the game and how to get them:

Where to Find Thrusting Swords in Elden Ring on Steam Deck