Home Game Guides Where to Find the Yellow Lightsaber Crystal in Star Wars: The Force... 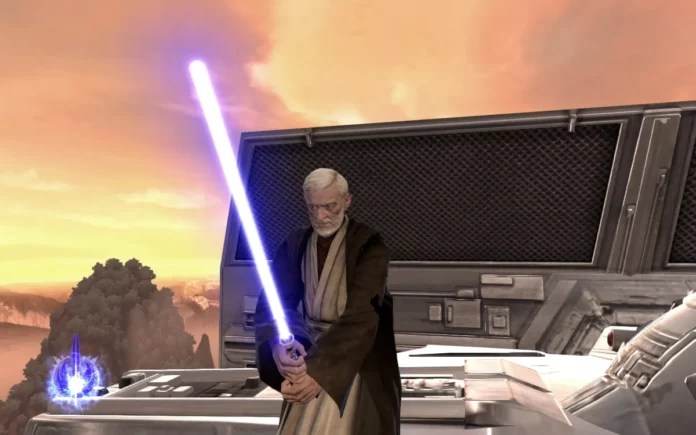 Starkiller uses a powerful lightsaber of his own that, while incredibly powerful in his hands, can also be customized to look aesthetically pleasing as per the player’s tastes. Today, we will be talking about one of the crystals in the game, the Yellow Lightsaber Crystal, and how it affects the properties of Starkiller’s lightsaber.

In order to acquire the Yellow Lightsaber Crystal, players need to check the TIE Fighter Hangar area of the game. They would have to arrive there and look around and search for it a little bit. If they aren’t able to find it yet, it is all the way up on the highest walkway of the Hangar and players will have to make their way up there to acquire it.

Where to Find the Yellow Lightsaber Crystal in Star Wars: The Force Unleashed