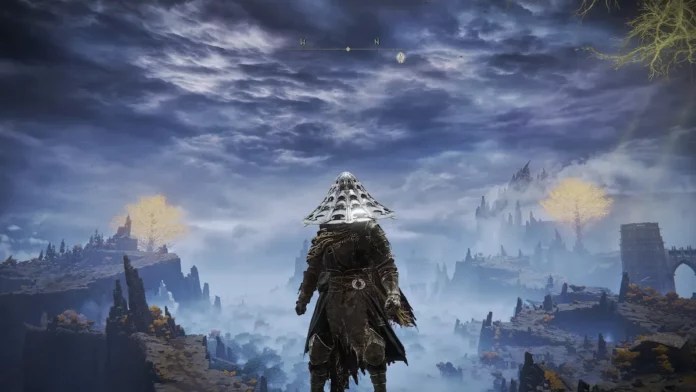 The Soulsborne games are known for their difficulty level, and Elden Ring is no exception. Each location has its own level of difficulty, some being less difficult than the rest. Some locations hold special items and armaments that make the game a whole lot easier. One of these sets of armor is the Ronin’s Set.

Ronin’s Set is an Armor Set in Elden Ring. The armor itself is a medium-weight set that was initially worn by Bloody Finger Hunter Yura. Like any other full set of armor in Elden Ring, the Ronin’s Set consists of four armor pieces:

Acquiring this armor set can either be complicated or simple. The simple method is to progress the main storyline until Yura gets possessed by Shabriri. If this happens, the player can fight him in the Zamor Ruins on the Mountaintops of the Giants. Defeating him will yield the Ronin’s Set.

The more complicated approach is to progress Yura’s questline in his hunt for the Bloody Fingers. Following this questline will eventually lead to Yura’s death at the hands of Eleonora, the Bloody Finger he vowed to kill. Upon reaching the Second Church of Marika, players will find a dying Yura and can pick up the armor set from his corpse. We recommend going down this route because it will also trigger Eleonora’s invasion right after Yura’s death. Killing her will let players loot her weapon and armor as well.