Home Game Guides Where to Find the Razor Claw in Pokemon Brilliant Diamond and Shining... 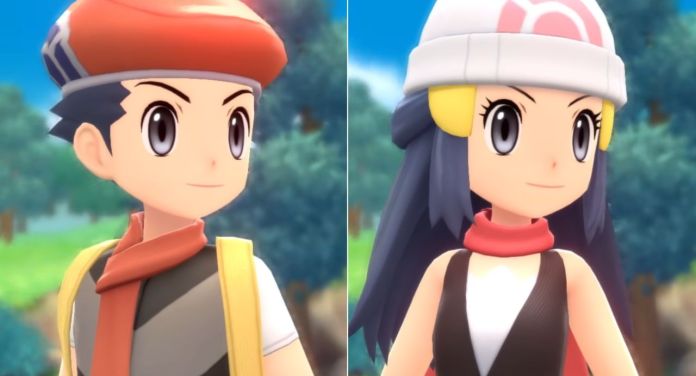 Held Items have been a thing in the Pokemon series for quite some time, so no one was surprised to see them come back in Pokemon Brilliant Diamond and Shining Pearl to bestow Pokemon with unique passive abilities and even make some of them evolve further.

Among these items is the Razor Claw. Here’s how to find it.

The Razor Claw is one of the Held Items available in Pokemon Brilliant Diamond and Shining Pearl. Any Pokemon holding it will enjoy an increased critical hit rate. The Razor Claw is also required to evolve Sneasel into Weavile. The other requirement is leveling up at night.

The Razor Claw can be obtained in three different ways. It can be found on Victory Road, on Route 224, and in the Battle Tower. Of the three methods, only one is available before defeating the Elite Four and completing the game.

Victory Road is the cave you have to explore before reaching the Elite Four. To find the Razor Claw here, enter the location from the entrance near the Pokemon League and:

Route 224 is only accessible from the Victory Road after defeating the Elite Four. To find the Razor Claw you have to: