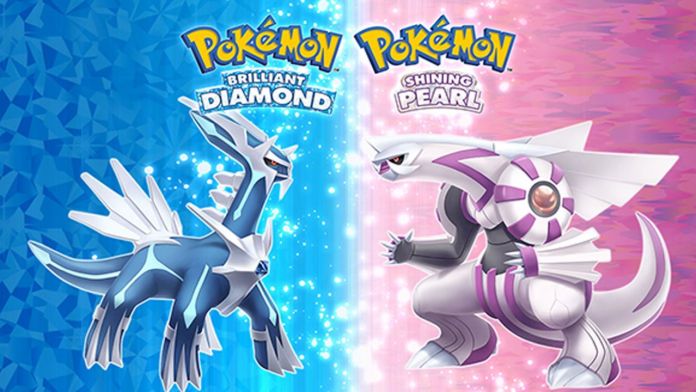 The Battle Tower has become one of the staples of the Pokemon series since the release of the original Pokemon Diamond and Pearl, so it should surprise no one to see it back in Pokemon Brilliant Diamond and Shining Pearl, complete with some of the features that expanded the original Battle Tower iteration in more recent games.

Here’s everything you need to know about the Battle Tower and how to make the most of your time in it.

How to Unlock the Battle Tower

In Pokemon Brilliant Diamond and Shining Pearl, like in the original Diamon and Pearl, you will first need to get the right of entering the Battle Tower before you can take on the challenges inside. To do so, you will need to complete the game first by defeating the Elite Four and Cynthia and becoming the Champion of the Sinnoh League. You will also need to unlock the National Dex, which is done by at least meeting all of Sinnoh’s 151 Pokemon. Once this is done, head to Snowpoint City and speak with the sailor in the city. He will offer to take you to a new area with a massive tower, and many new challenges.

Fighting in the Battle Tower

The Battle Tower offers some very challenging battles divided into Single and Double battles, where you are able to take three and six Pokemon respectively. The level of all Pokemon fighting in the Battle Tower, including yours, is set to Level 50, so those in your possession at a higher level will be brought back to this level. Additionally, you cannot bring any Legendary Pokemon with you, which is not surprising, considering how powerful they are even at a low level.

The Pokemon banned in the Battle Tower are:

Once you have decided which type of battle you want to participate in, you will have to fight seven different opponents one after the other. Your main goal is achieving a 49 win streak that will allow you to move into the Master Class, the elite Battle Tower tier.

Two battles to look out for are those against Palmer, which are fought on the 21st and 49th rounds. In the first fight, Palmer’s team includes Milotic (Water), Dragonite (Dragon/Flying) and Rhyperior (Ground/Rock), while in the second Regigas (Normal), Cresselia (Psychic) and Heatran (Fire/Steel). Make sure to bring three Pokemon with you that work well against Palmer’s, and you should have no trouble.

Competing in the Battle Tower in Pokemon Brilliant Diamond and Shining Pearl isn’t just for the glory or for the personal satisfaction of having overcome some challenging opponents, but also to obtain a variety of rewards, including rare items and TMs. These are obtained by exchanging BP at the Exchange Service Corner in the Battle Tower’s lobby. Every time you win a string of seven fights in the regular tier you will receive 3 BP, while you can get 12 or more in the Master Class tier, so if you’re looking to get many items without endlessly grinding in the regular tier, ascending to Master Class should be your top priority.