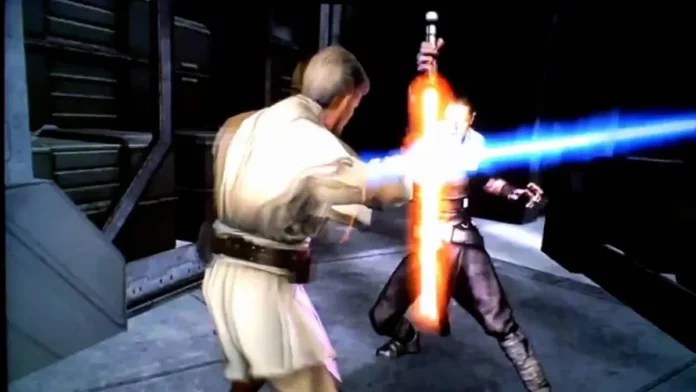 Starkiller uses a powerful lightsaber of his own that, while incredibly powerful in his hands, can also be customized to look aesthetically pleasing as per the player’s tastes. Today, we will be talking about one of the crystals in the game, the Compressed Red Lightsaber Crystal, and how it affects the properties of Starkiller’s lightsaber.

In order to acquire the Compressed Red Lightsaber Crystal, players need to check level 2 thoroughly. They would have to arrive there, look around and search for it a little bit. If they aren’t able to find it yet, it can be found on the Massive Battlefield area near the Giant Crashed Ship. It can even be seen through the cracks.

There is another variant of the Compressed Gold crystal called the Unstable Red crystal. This one exists in a whole other location. It can only be accessed after getting to the level 3 area of the game. Thankfully, players would not have to look around too much to find this one. The Unstable Red crystal sits in the Big Pit area, atop the highest level in this location.