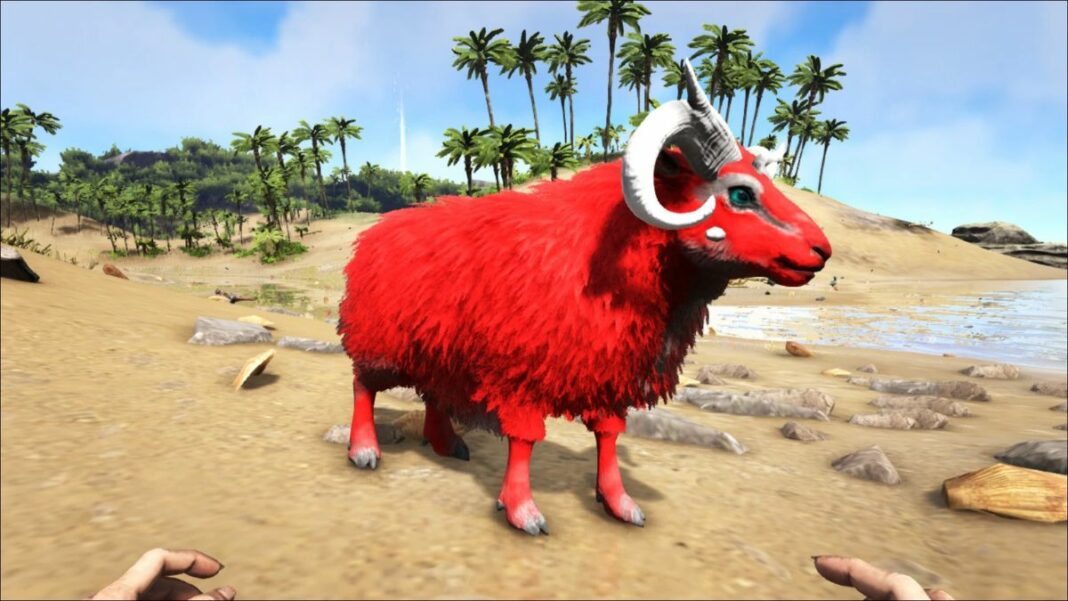 With the release of the free DLC, Fjordur, ARK Survival Evolved got the new Fjordur map, a Norse-inspired icy archipelago filled with new and old creatures, an intricate cave system, mini-bosses, bosses, and much more. Among the new additions, we have a hawk-like Creature called Fjordhawk that players can tame using Ovis. In the wake of that, we have players who want to know where to find Ovis in the Fjordur map of ARK Survival Evolved?

So, to help players, we have prepared a location guide that talks about some of the best places in the Fjordur map of ARK Survival Evolved where you can find Ovis.

Where to Find Ovis in Fjordur Map ARK Survival Evolved

You can find Ovis out in the wild on the Fjordur map. However, if you are a person who doesn’t like to spend a lot of time exploring the game world, you can use the below coordinates to go to locations where you can find Ovis.

That’s it. Open your map and go to the above coordinates to find Ovis. In case you want to tame some Ovis, you can do it by simply walking up to an Ovis and feeding it a Sweet Vegetable Cake. 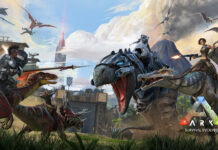 How to Use Net Projectiles in ARK Survival Evolved

How to Tame Triceratops in ARK Survival Evolved

Where to Find Ovis in Fjordur Map ARK Survival Evolved