Home Guides Where To Find Grizzly Bear In New World 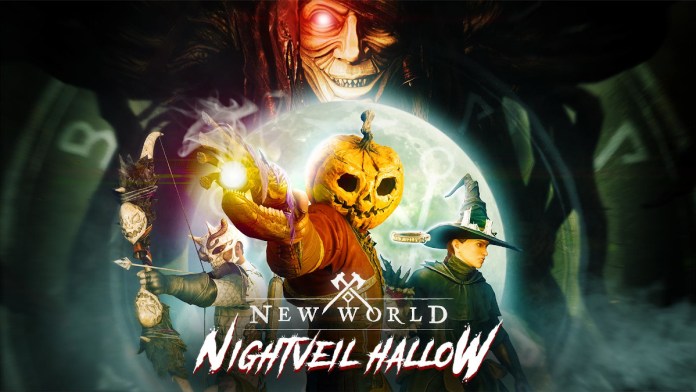 This is a list of all the grizzly bear spawn locations in New World! Discover all bear locations, places with the most spawn sites, and types of bear drops!

About Bears in New World

Large animals like bears are frequently seen in mountainous regions. They move at an average speed and are quite durable. It is advised to avoid moving around too much when battling one since other wild creatures might be in the vicinity, like wolves for example, that may get aggressive and start attacking you.

The player will be able to locate better and rarer creatures as they advance in Tracking & Skinning levels. One such creature in New World is the Grizzly Bear, a formidable foe that, if defeated, delivers a wealth of supplies and resources. The main issue is that they are somewhat scarce and can only be found in a few places on earth, which makes them less common than many of the other creatures.

Grizzlies are a fantastic source of resources required for other Trade Skills, including those found beneath the Crafting and Refining branches, thus the payoff may still exceed the danger. But in order to collect anything from a downed grizzly, gamers will need to make sure they have a skinning knife. In addition, the player’s skill level, location, and luck bonus might affect the treasure that drops.

To the north of Weaver’s Fen Fort, there is a fantastic grizzly bear location in Weaver’s Fen. West of the Fast Travel station, in a vast field, players may encounter grizzlies ambling around.

Grizzlies may be discovered in the Lodestone Lair, located in the bottom portion of the Monarch’s Bluff area, beneath the words Verdant Crown. Since there might be up to 5 grizzlies that spawn here, many gamers believe that this place is the ideal place to go grizzly hunting.

Outside of it, there is a place called Howltower Hollow on the eastern edge of the area that spawns one bear beneath level 20. For players on a mission requiring 3 or 5 grizzly kills, this may not be the best location because many players have noted that the respawn duration on this bear tends to be on the longer side.

Players should go to Greyvale in the northeastern part of Brightwood’s territory, which is almost exactly east of the Brightwood Settlement. In this hilly area, along the adjacent river, and at a crossroads to the west of Greyvale, several girzzlies spawn.

Everfall, which lies in Aeternum’s center area, is the other place worth visiting. A region named Bearclaw Pass and a place called Ginger Hovel may be found on the eastern border, respectively. The suggested level for this situation is 22, which corresponds to the suggested player level for taking on these bears. Players will discover a grizzly within a cave system, but once more, the respawn timer prohibits this site from being the best place to farm.

Where To Find Grizzly Bear In New World