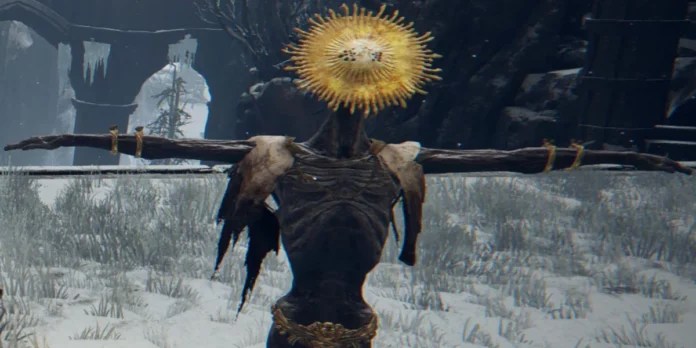 The Soulsborne games are known for their difficulty level, and Elden Ring is no exception. Each location has its own level of difficulty, some being less difficult than the rest. Some locations hold special items or NPCs that are required to progress through minor and major questlines. One of those characters is Goldmask.

Goldmask is an NPC in Elden Ring. He is one of the first names that the narrator talks about in the opening sequence of Elden Ring.

Goldmask can be found in various locations around the map and he is also part of Brother Corhyn’s Questline, which begins after the player gains access to Atlus Plateau, either through beating Magma Wyrm Makar or using the Great Lift of Dectus after acquiring both halves and completing the Medallion of Dectus.

Goldmask can be found in multiple locations:

Where to Find Goldmask in Elden Ring on Steam Deck