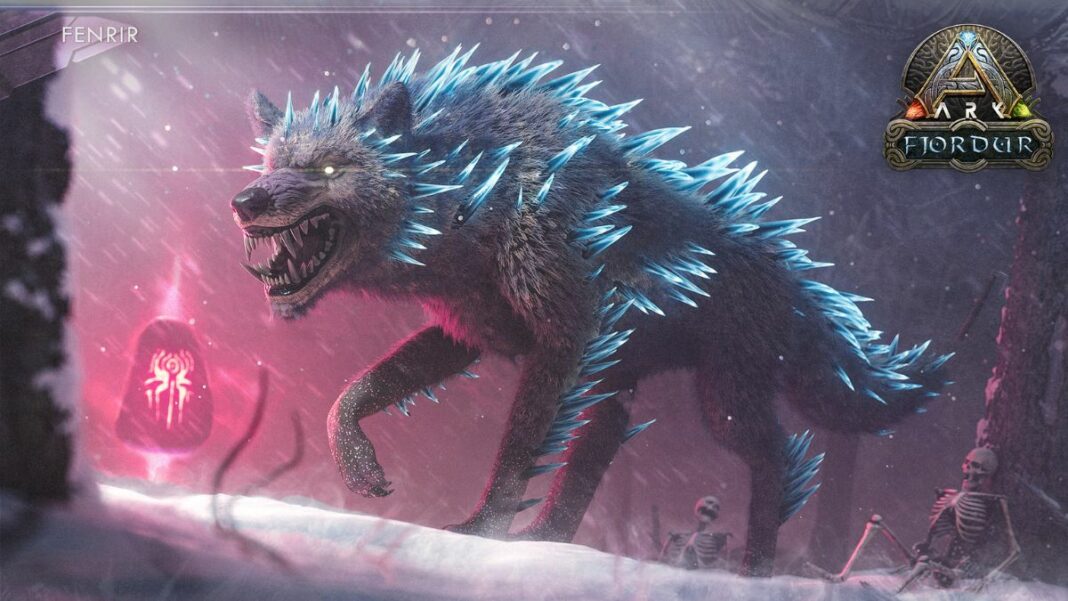 Related | How to Tame Fenrir in ARK: Survival Evolved

To help players out, we prepared a detailed guide on where to find Fenrir in ARK Survival Evolved.

Where to Find Fenrir in ARK Survival Evolved Fjordur Map

You cannot find Fenrir out in the wild in ARK Survival Evolved’s Fjordur map. Fenrir serves as the final boss for the Fjordur DLC. And, to reach him, you have to create a portal using Trophies obtained by defeating Fjordur Island bosses, namely: Broodmother, Megapithecus, and Dragon.

Once again, to fight the said bosses, you must first defeat the mini-bosses of Fjordur Island. These are:

Well, there’s another catch. You won’t find Haiti and Skoll, Beyla, and Steinbjorn out in the wild. You have to craft portals using Runestones to reach the respective boss arena.

You can get Runestones in ARK Survival Evolved’s Fjordur map by defeating Alpha enemies. Identifying Alpha enemies is an easy task—all you have to do is look at their names, and you will find the Alpha text.

So, now that we have explained everything you need to do to find Fenrir—or, put in better words, to reach Fenrir, here is every step you have to perform in order to get to Fenrir.

That’s it. Follow the above steps in order, and you will find Fenrir in ARK Survival Evolved. 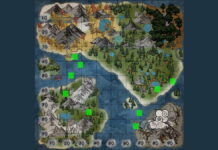 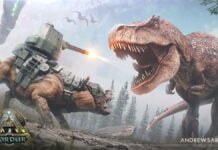 When is ARK 2 Coming Out? – Answered 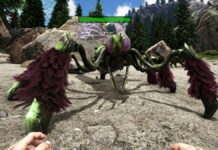 How to Play ARK Survival Evolved with Friends