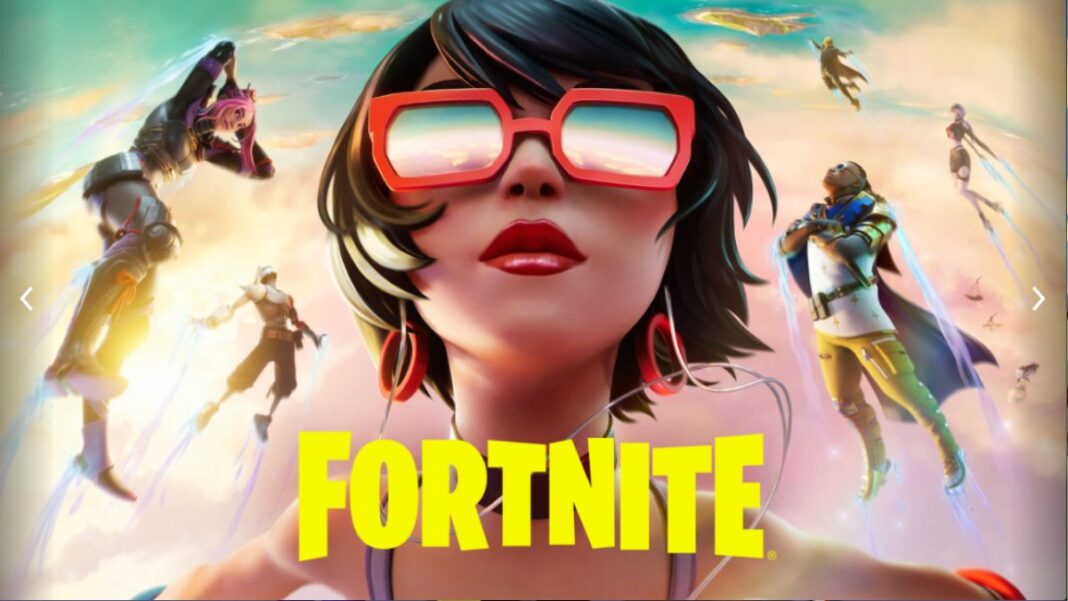 Fortnite Chapter 3, Season 3, offers four exotic weapons, the Shadow Tracker, the Marksman Six Shooter, The Dub, and the Boom Sniper Rifle, that you can get in the game granted, you know where to find them.

To help you out, we have prepared a guide that shares the location of all exotic weapons in Fortnite Chapter 3, Season 3, while sharing additional information on getting the said weapons.

Where to Find Exotic Weapons in Fortnite Chapter 3, Season 3

Here is where you can find all four exotic weapons in Fortnite Chapter 3, Season 3.

You can get the Shadow Tracker exotic weapon for 400 Gold Bars from the Sunbird NPC found at The Temple POI near The Daily Bugle. Make sure you visit The Temple during the daytime, or else you will encounter the Moonhawk NPC instead of the Sunbird.

You can get the Marksman Six Shooter rifle from the Camp Cuddle Team Leader NPC for 400 Gold Bars. You can find him at the newly added named location, Rave Cave.

You can get The Dub exotic weapon from the NPC named Ludwig, who spawns at The Joneses. Just make sure you have 600 Gold Bars on you, as The Dub shotgun will cost you that much.

Another thing to keep in mind is that in the location, The Joneses, we have four NPC spawns, namely Jonesy the First, Ludwig, Bunker Jonesy, and Mullet Marauder. So, finding Ludwig depends on the RNG.

Note: You can also get The Dub from some of the other NPCs that spawn there.

You can get The Boom Sniper rifle exotic weapon from The Visitor NPC for 600 Gold Bars. You will find the Visitor NPC at The Launchpad, the largest Island located northeast of The Daily Buggle. 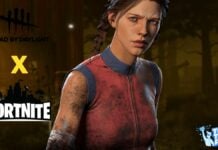 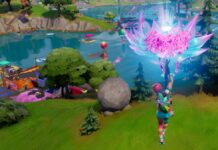 Where to Find Runaway Boulders in Fortnite Chapter 3 Season 3

Where to Find Exotic Weapons in Fortnite Chapter 3, Season 3