Home Switch When Will Valorant Be Released on Nintendo Switch? – Answered 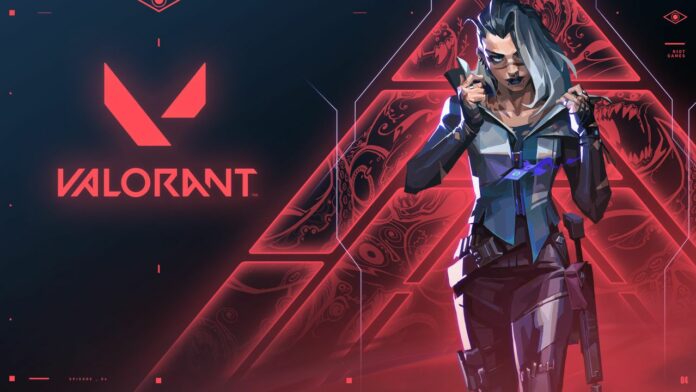 The stylish cartoon shooter from Riot Games studio has visited all key platforms, but when will Valorant release on Nintendo Switch? Will it be released on Nintendo Switch at all? Well, the likelihood is really high, especially in light of recent insider leaks. It is assumed that the work is carried out by a third-party development team.

Which one? It is not specified, but responsible work will be entrusted to qualified specialists. The tactical shooter, according to insiders from the Reddit portal, may be announced in the summer, and the release will allegedly take place by the fall. At the same time, the concept of shareware distribution will remain unchanged. So, the estimated release date is scheduled for September-October.

Valorant Release Date on Nintendo Switch: When Will Valorant Come Out?

We focus on autumn but remember that wrong rumors in the gaming industry are a common thing. They should not be taken seriously until officially announced by Riot Games or related companies working with them.

RELATED: Everything You Need to Know About Valorant Ranks

The gameplay, which combines heroic characters and mechanics from CS GO, makes the game attractive not only for fans of the League of Legends. Gradually, it is the Nintendo that becomes the most convenient device for the broad masses of gamers who are used to playing their favorite games somewhere on the road and away from home.

When Will Valorant Be Released on Nintendo Switch? – Answered