Home Switch When Will Pokemon HOME Be Available for Pokemon Brilliant Diamond and Shining... 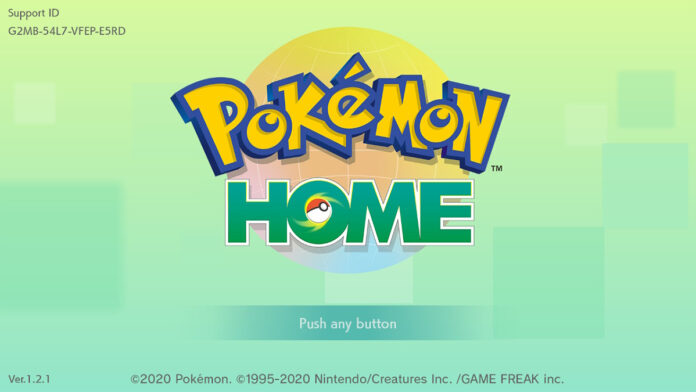 Pokemon HOME has already established itself as a cloud service backbone for storing and transferring Pokemon across all modern Pokemon games, even offering a mobile client for use on the go.

With HOME already connecting all the Switch titles, Let’s Go, Sword, Shield, as well as Go on mobile and even Pokemon Bank on the 3DS, many fans are wondering when the service will offer connectivity with Brilliant Diamond and Shining Pearl, the newest entries in the Pokemon franchise.

Unfortunately, The Pokemon Company has yet to specify a timeline for connectivity between Home, Brilliant Diamond and Shining Pearl beyond stating that it will be available at some point next year in 2022. Coincidentally, this is also when the service is planned to link up with Pokemon Legends: Arceus, although that will likely come later in the year, given that the game itself has yet to release.

Given the similarity across all eighth generation Pokemon games, it’s likely that The Pokemon Company is delaying this release purely to give players time to build new teams in the Sinnoh remakes before allowing them to transfer in all of their existing Pokemon.

Sword and Shield allowed connectivity with Home roughly three months after the titles’ release, so by that precedent, it wouldn’t be surprising if it was possible to transfer Pokemon from HOME to Brilliant Diamond and Shining Pearl by mid-February of next year.

Regrettably, that’s all that has been announced at this point. Nonetheless, hopefully fans will be able to transfer their favorite Pokemon to the Sinnoh remakes earlier rather than later in 2022!

When Will Pokemon HOME Be Available for Pokemon Brilliant Diamond and Shining Pearl?