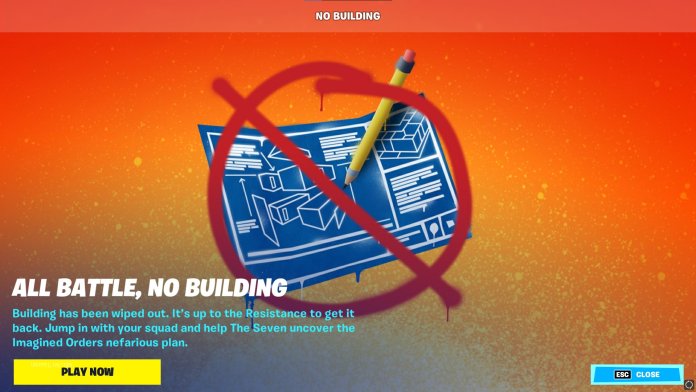 Building and editing are one of the major standout features of the game and its removal surely has raised questions among the community. So in this guide, we will answer the question of when will the building be back again in Fortnite Chapter 3 Season 2?

RELATED – Who is the Fortnite Chapter 3 Season 2 secret skin?

According to the current storyline, Dr. Slone has used some kind of device which has “wiped out” building and editing from the game. Notable leakers such as HYPEX have stated that the building has been temporarily removed for a week. The latest season started on March 19 and players can expect the building to become available again by March 28-29.

However, this timeline is based entirely on leaks and the current information at hand. So players must wait for an official announcement from the developers. It’s possible that players might get tasked with some kind of challenge or quests to re-enable the building and editing mode. Replacing the building are some new Parkour and Mantle abilities, allowing players additional speed and jumping abilities.