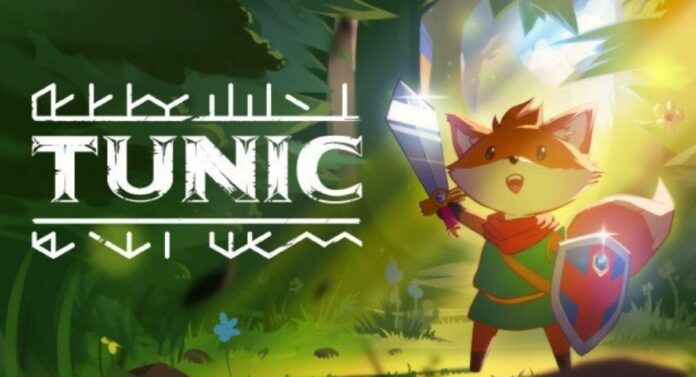 Tunic is finally being released on Nintendo Switch! This news is welcomed by anyone waiting to play on Nintendo Switch or Playstation 4/5 and battle foes as a brave little fox. The single player action-adventure from Indie developer Andrew Shouldice was launched on other platforms back in March and Switch users have been waiting eagerly. Find out more below in our guide ‘When is Tunic Coming to Nintendo Switch? – Answered.

Tunic is Arriving on Nintendo Switch

At long last the release date for Tunic coming to Nintendo Switch has been announced. Players have been waiting for the game to be released on the Switch since its original launch in March 2022. The game has received some high praise from players and reviewers alike, and it is the turn of Nintendo Switch players to see what the fuss is about.

In Tunic, we play as an anthropomorphic fox who explores the ruined lands, collecting items and fighting foes. Secrets will be revealed, and bosses will be battled as the fox progresses through every level. The gameplay has been described as a cross between Dark Souls and Legend of Zelda, with the option to switch between an isometric view and a top-down view.

For Nintendo Switch players, it looks like their wait will not be long! It is due for release on the Switch on September 27th 2022 for both the Nintendo Switch and the Playstation 4 and 5. Check out the trailer below from Tunic Game Twitter to see what is in store for anyone wanting to play Tunic on the Nintendo Switch.

Tunic is currently available to play on Xbox One, Xbox Series X/S, Mac OS, and Windows PC. It will be on Nintendo Switch and Playstation 4/5 on September 27th 2022.

To download and play Tunic on Nintendo Switch, visit their store.

When is Tunic Coming to Nintendo Switch? – Answered