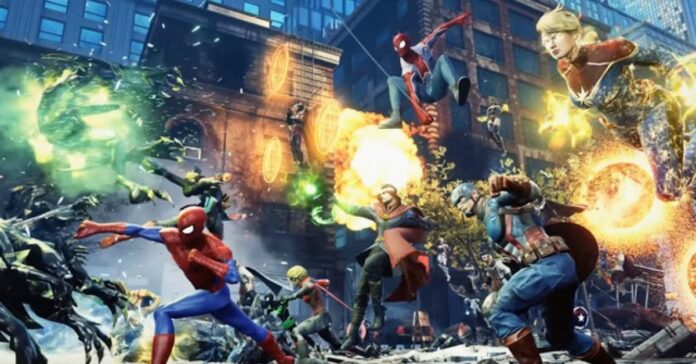 Marvel Future Revolution is a free superhero RPG for mobile devices. In this game, players will have access to a large-scale open world and several popular Marvel characters. Marvel Future Revolution will feature the following characters: Spider-Man, Doctor Strange, Captain Marvel, Captain America, and many more. Among the bad guys, it is worth highlighting the Green Goblin, Red Goblin, Baron Mordo, MODOK, and Red Skull.

With such a huge selection of characters, fans are eagerly awaiting the release of this game. Until recently, it was not known, but the other day the official release date of Marvel Future Revolution’s appeared! You can see it from below.

What Is the Launch Date of Marvel Future Revolution?

Recently, the information on the Marvel Future Revolution App Store page got updated. Now it says that the game will be launched on 30th September 2021 on IOS. Most likely, the game will be launched on Android on the same day. This means that there are only 2 months left and the fans will be able to start enjoying the world of Marvel Future Revolution!

What the Game Will Be About?

The plot of Marvel Future Revolution tells how the collision of universes took place in the world. As a result, the same characters from different universes ended up in the same world. The character the player will play for will have to save everyone.

Players will be able to start playing after the start of the disaster of the multiverse when Earths from different worlds began to collide with each other. The multiverse of the project will allow developers to implement different gameplay mechanics with different variations of superheroes within the same squad. Even if there are four Spider-Men in one squad, each of them will be special, since players will have wide customization available. The game is being created by the South Korean Netmarble, best known for another Marvel game Future Fight.