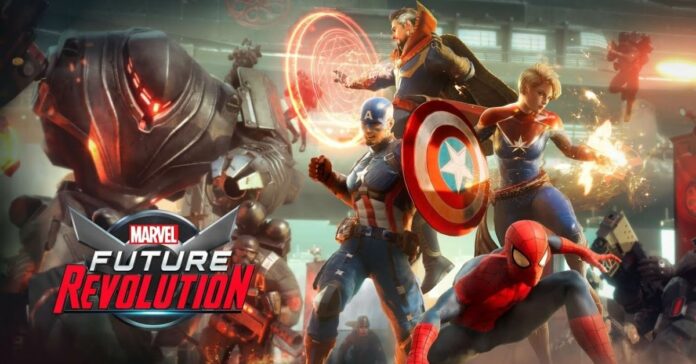 Marvel has recently announced a new mobile game Future Revolution. It will be an open-world RPG. The Korean studio Netmarble, specializing in mobile projects, is responsible for the development of the game for Andrion and IOS. The team has partnered with Marvel in the past. The most notable project was Future Fight developed in 2015. This game was well received by the public and was free.

For this reason, one of the many questions asked by Marvel fans is “Will Marvel Future Revolution be free or we need to pay for it?” Well, in this guide, we will give you an answer.

Is Marvel Future Revolution Going to Be Free?

The game promises wonderful graphics and great detail, so obviously, it requires a lot of resources. For this reason, fans of the series may think that they will have to pay for Marvel Future Revolution because the developers need to pay it off. And to some extent they are right: there will be an opportunity to buy some currency for real money, but Marvel Future Revolution itself will be free.

What Will Be Marvel Future Revolution About?

The game’s plot will begin with the unification of the Earth from different dimensions into one universe. You will play as an agent of the newly created organization Omega Flight, which united superheroes to stop the greatest villains. You will have many famous characters from the Marvel Universe at your disposal, including Captain America, Spider-Man, Doctor Strange, and others.

Each character will have unique abilities and will be able to change their appearance, including costumes and equipment. Several evil guys have also been confirmed: Red Skull, Baron Mordo, Green, and Red goblins.

Battles will take place in real-time from a third-person perspective. The developers also promise a large open world, and several additional locations, such as the desert planet Sakaar. Some events will be temporary, while others will rotate every week. And this hints us that you will definitely need to pay in Marvel Future Revolution for some rewards if you won’t be able to get them on time for free during these events.