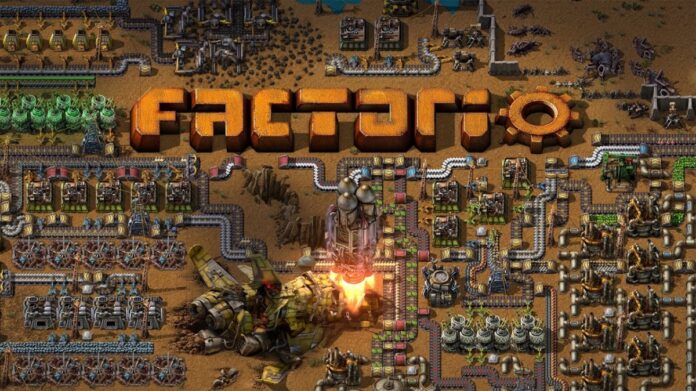 Factorio is a management and construction simulator from Wube Software. The Czech developers crowdfunded the title back in 2013 and it was released finally in 2020 for PC and Mac. It has proven to be quite an addictive hit of a game, and Nintendo Switch players have been waiting for its impending release. Check out our guide below to find out when is Factorio coming to Nintendo Switch? – Answered!

When is Factorio Released on Nintendo Switch?

Factorio can be both single-player and multiplayer, with the sandbox element of the game enticing players to stay with it past the main storyline.

The game sees an engineer crash-land on an alien planet and begin building a rocket by harvesting materials to craft tools and machines. Progress continues and the player gets to build more complex machines and evolve the industry around them. It involves real time strategy and many survival elements, making it a superior management sim for many players.

Being an open world game, Factorio’s main goal of building and launching a rocket can ultimately be ignored. The creatures of the planet can be set as peaceful or hostile, depending on what the player prefers but if they are harmed they will attack!

That is all you need to know so far about the upcoming release of Factorio on Nintendo Switch! Check back for any further information as we receive it. Meanwhile why not check out other management sims available to play right now?

Factorio is currently available to play on Mac OS, Linux, and Windows.

When is Factorio Coming to Nintendo Switch? – Answered